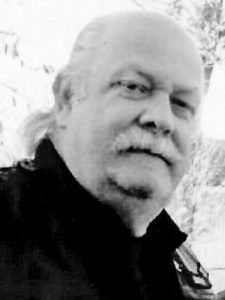 Fredrick Lee “Ricky” Brown, 63, of Somerset, passed away on Saturday, March 31, 2018 at the University of Kentucky Hospital.

He was born in Somerset, KY on October 8, 1954, son of Norrine Meece Moore and the late Chester Lee Brown. He was a DSP for New Vista of Somerset.

Fredrick was preceded in death by his wife, Edna Faye Sellers; his father; an uncle, Kenneth Meece; and a granddaughter, Kristen Burns.

A celebration of life will be held at 7 p.m. Tuesday, April 3, 2018 at the chapel of Morris & Hislope Funeral Home with Bro. Bradley Goforth officiating. Visitation will be after 5 p.m. Tuesday until after services. A private burial will be at the Pine Hill Cemetery.