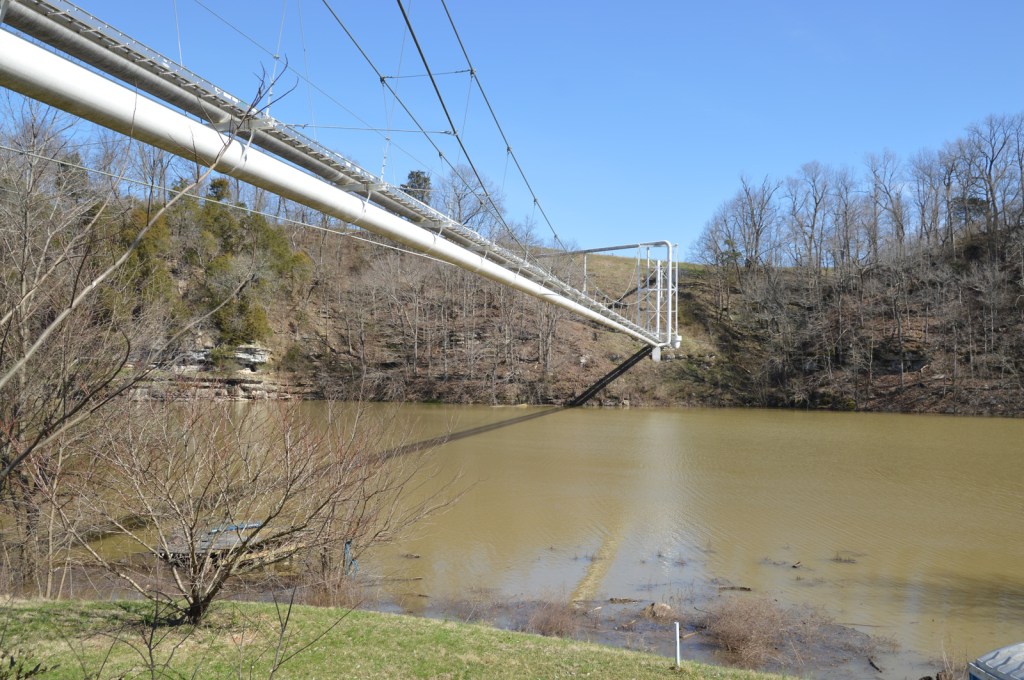 Energy company Kinder Morgan is still not ready to move forward with a plan to pipe natural gas liquids (NGLs) through the Tennessee Gas Pipeline No. 1, part of which runs through Boyle County.

Tennessee Gas Pipeline Company, a subsidiary owned by Kinder Morgan, filed a status-update letter on Monday, stating it is still “working to confirm the degree of market interest in the project” and “is not in a position to prepare and file its implementation plan.”

Tennessee Gas is providing updates like this to the Federal Energy Regulatory Commission on a quarterly basis, following FERC’s Sept. 29 approval of “abandonment” of the pipeline for the purpose of transporting natural gas.

Kinder Morgan has stated it wants to stop using the pipeline to transport natural gas so that it can transport NGLs — byproducts of fracking in northeast shale fields — instead.

Vocal opponents of the plan in Boyle County say NGLs are heavier and more explosive than natural gas; the existing pipeline wasn’t built to handle the added load; and a leak could have devastating effects on the local environment and economy.

Government agencies and officials along the pipeline’s route in Kentucky have been mailing letters to Kinder Morgan recently, asking the Houston-based company to terminate its NGL plan because of the negative effects it is having on local economic development and the threat an NGL leak poses to drinking water and public safety.

In approving abandonment of the pipeline, FERC ruled that the project would “not result in significant impacts,” but also stated it could not regulate use of the pipeline for NGLs. Any issues with the piping of NGLs would be the concern of the U.S. Army Corps of Engineers, FERC’s ruling states.

Opponents of the pipeline plan have said FERC is the only hurdle at the federal level; they don’t believe the Corps of Engineers can stop the plan.