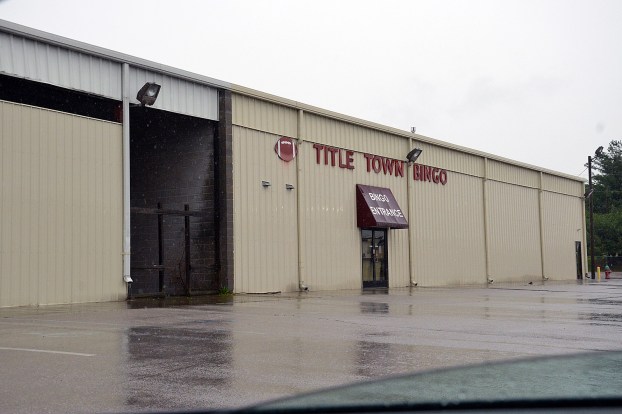 (Photo by Robin Hart) Title Town Bingo, located on Ben Ali Drive in Danville, was broken into Sunday night by four juveniles. All three will be charged with burglary and criminal mischief.

Kids caught in act of destroying inside of building

According to Danville Police, officers responded to reports of suspicious activity at the bingo hall, where kids were reported being seen around the structure, and later glass was heard breaking.

When officers arrived, they found four juveniles — two were 10-year-olds, a 14-year-old and 16-year-old — inside the building who were covered in fire extinguisher powder.

According to the release, all four juveniles were released to their parents and will be charged with third-degree burglary and first-degree criminal mischief.

Earth Day in the Bluegrass