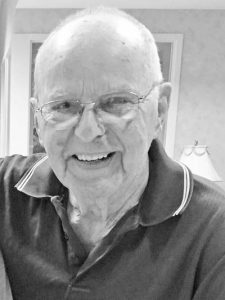 He was born on July 26, 1936, in Taylor County, Kentucky to the late Clement and Lettie White Harden. He is survived by his loving wife of 28 years, Shirley Norvell Harden.

Don was a proud veteran serving in the US Army. He retired from Whirlpool, was a custodian for Garrard County Middle School, and owned SD Paint Store in Lancaster, Kentucky.

He was preceded in death by a son, Brian Harden; a grandson, Kevin Stanley; two brothers, Bobby and Haskell Harden; and a sister, Frances Rogers.

In lieu of flowers, memorial contributions can be made to www.alz.org or Thomson-Hood Veterans Center.www.preston-pruitt.com