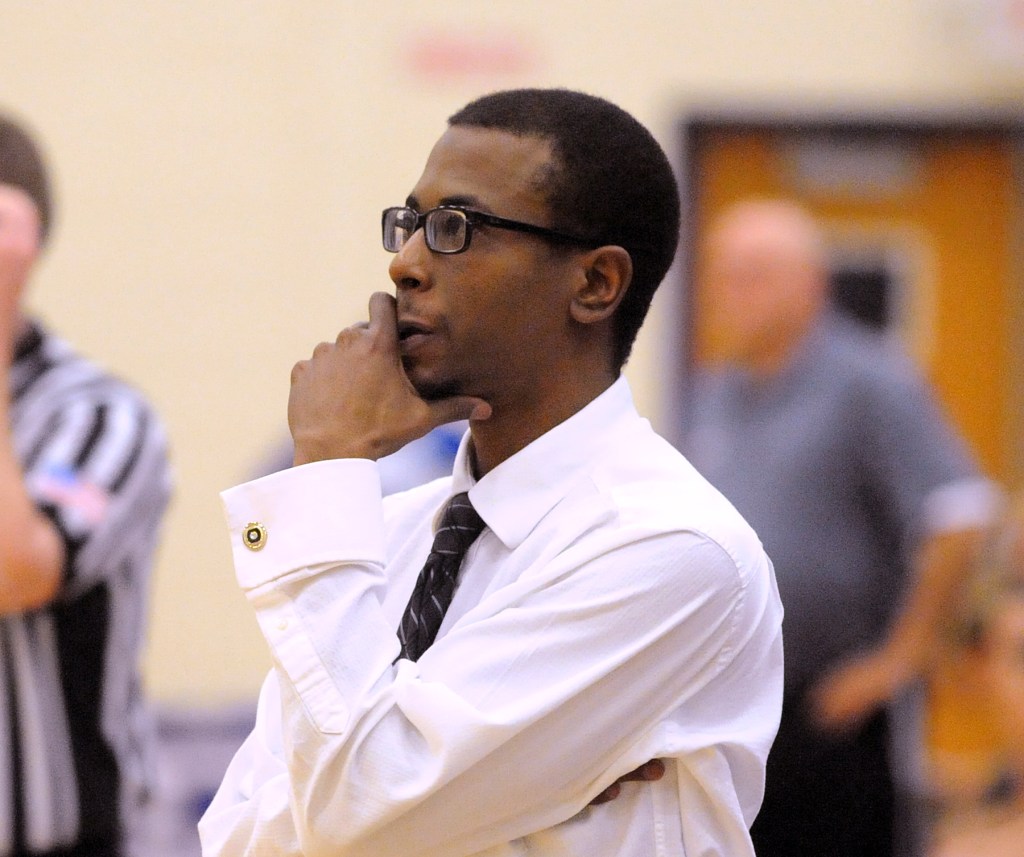 Clifford Berry has resigned as head coach of the Danville girls basketball program.

“It was a tough decision. It was, honestly, the last one I wanted to make,” Berry said. “But I think that the situation we’re in right now, it was probably the best decision for me and probably for the girls, to make sure they have a great experience for their high school career.”

Danville principal Haley Ralston confirmed the news to the Advocate-Messenger on Friday morning.

“With reluctance, I accepted coach Berry’s resignation this morning,” Ralston said in a statement. “We are disappointed to have a coaching vacancy but will work quickly and diligently to find a qualified candidate. We want what is best for these young ladies — on and off of the basketball court.”

Berry, a 1998 graduate of Danville, said that he had full support from the administration but didn’t feel that same support in the stands.

“I felt like it was a lot of parents that had their own agenda and, as a first year coach, you kind of expect a little bit of room to grow and get better,” Berry said. “I felt that support from the administration — Lisa Fisher always had my back. Haley (Ralston) always had my back. A couple you can deal with, but once it starts to snowball, a lot of them just continued to go and then they started to talk to coaches, bring other names in. And I never even had a conversation with (those parents), it starts to turn into something personal.

“I’m from Danville. This isn’t just a place I work; this is my home. These are people (parents) that cheerleaded for me, championed for me to get the job. For it to go down the way it did, I just felt like it was something — I’m a very forgiving person, but it’s tough for me to forget some things. I just didn’t want to create a situation where it was a bad environment for the kids to be in, or I felt uncomfortable or the parents felt uncomfortable. If they feel like I wasn’t doing a great enough job to help the kids be better basketball players, make sure they have a good high school experience, then I feel like it’s time for me to move aside and let somebody else take over.”

Berry led the Admirals to another 12th Region All-A championship this season and graduated just two seniors — one starter — from last season’s team.

“I’ll move on and continue to grow as a coach. I didn’t feel like I had a bad year, I didn’t feel like anything went horrible there, I thought things went fine,” he said. “For the last month to turn out the way it has, it’s very disappointing. Like I said, it was the last decision I wanted to make. We’ve had two or three meetings on it, trying to figure things out, but I think in the end, it was the best decision for me to make.”

Berry said he doesn’t plan to quit coaching and will now spend more time with his family.

“Right now I think the best thing for me is to connect with my family,” he said. “I’ve got an eight-year-old and two-year-old I need to spend time with. Most of the eight-year-old’s life, he’s spent in the Danville high school gym. I’m definitely going to be back into coaching, this isn’t the end of me, for sure. This is only the beginning. This gave me a better understanding of the entire process and now I know how I should handle things, how I should handle my programs in the future. It was just a growing experience for me and I think it’s just best that we move on, me and my staff.”

He again thanked the Danville administration for giving him the opportunity to cut his teeth as a head coach.

“They didn’t have to hire me as a first year coach,” Berry said. “I do thank them for trusting me, giving me the job. Lisa Fisher helped me so much, she had my back and supported me and I think if people worked closer with her they’d have a different opinion of her. She really stood by me, worked hard. I want to thank them for their support.”