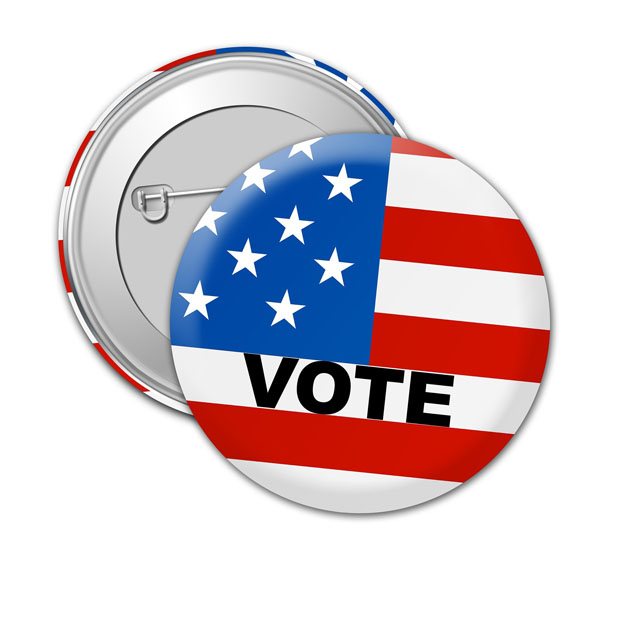 Editor’s note: This is the seventh in a series of stories from The Advocate-Messenger looking at every contested local race on the May 22 primary ballots. Check back tomorrow for a look at the Republican judge-executive primary race.

Democrats Brian Wofford, Dewayne “Tater” Taylor and Bobby J. Potts are running in the May primary for the Democratic nomination for Boyle County Jailer.

The winner will face the Republican candidate — either LeeRoy Hardin or Rita Douglas — in the general election.

Wofford is currently the chief deputy jailer at the Boyle County Detention Center, where he has worked for the past four years.

Wofford said experience matters when running a jail — he has 20 years of it in law enforcement. That includes with the Boyle County Sheriff’s Office, Drug Enforcement Agency and the Kentucky State Police Drug Enforcement Special Investigations Unit.

Wofford said he also understands a different side to drug addiction — his father battled it, relapsed and died when Wofford was a senior in college.

“I know what it’s like. I understand it,” Wofford said, about addiction and its strain on the jail, families and the community. 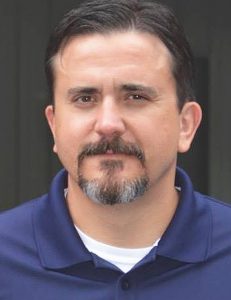 “I also understand treatment does work.”

Wofford said if he’s elected jailer, he wants to change how things are done. “Incarceration doesn’t work.” He intends to advocate for more treatment opportunities for inmates with mental health and addiction issues. Offering treatment programs for county inmates is one of the most important ways to help the community, he said.

Currently, only state prisoners can participate the Substance Abuse Program (SAP) at the jail, and only a few inmates qualify for treatment through the Shepherd’s House outpatient treatment program in Danville. There are no SAP programs available to the county inmates inside the jail.

In the state, Wofford said SAPs have a 71-percent success rate, which means 71 percent of those who graduate the treatment program don’t end up back in jail.

He wants to have a similar program for the county inmates. “They’re our neighbors. I want to set them up for success. They should receive treatment inside.”

Wofford said he’s not naive enough to believe every inmate with an addiction problem can be helped. “But if it just helps 30 percent, that’s huge numbers. Right now, it’s at zero.”

This would eventually, he said, lower the population, lower the recidivism rate, lower jail costs and help rebuild the community.

The Boyle County Detention Center has a rated capacity of 220 beds; on Monday, there were 318 inmates. Wofford said when the weather gets warmer, they could reach up to 350 inmates overnight.

He said the county would have to fund any treatment options, but since the current facility will be paid off in February of 2019, he thinks it could be a good time to invest in those options and perhaps add more space at the facility.

Because he’s working at the detention center, Wofford said he’s been fortunate to learn from Barry Harmon, the current jailer who isn’t running for re-election.

He’s worked on the jail’s $5 million budget, which has come in under-budget, he said. He also has trained 480 faith-based volunteers who come in to help with programs such as AA and Bible studies.

Most people don’t realize how many moving parts there are to running a jail, Wofford said. Not only does the jail have to care for inmates who have medical issues such as AIDS, hepatitis, infections, addiction problems and other health conditions, they also provide inmates with food, housing and travel to court dates, and arrange visitations for them.

Wofford said the three main reasons the jail stays full is it handles more mentally ill people than any other agency in the Boyle County, because there’s no where else for them to go; Kentucky’s female inmate population is more than double the national average due to abuse of women, which leads to mental illness and substance abuse; and incarceration due to addiction.

Wofford said he wants to help solve these problems in Boyle County and his experience will help him find the solutions and work to keep people from being repeatedly incarcerated.

Taylor has 26 years experience in public service and wants to continue by serving as jailer. He said he has “lots of concerns to be addressed.”

Taylor said if elected, he will continue having inmates receive help off-site at the Shepherd’s House and will continue SAP at the jail. “It’s for inmates to get on the right track and stuff like that,” Taylor said.

Taylor also would like to set up programs to help inmates find jobs so they can help support their families. He suggested that a program could be developed so more inmates would, “be under house arrest.” This would let them continue working so they could be able to pay their child support or help to support their families, and would help the inmates’ children, he said. 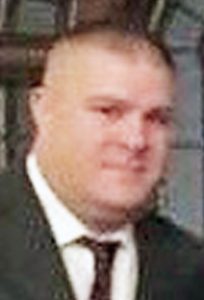 He also wants to lower the female inmate population by figuring out why so many females are incarcerated and find ways the jail could help them improve their education so they can find jobs when they’re released.

Taylor wants to start an outreach program where he, or someone from the jail, would visit schools and talk to students about the area’s drug problems.

If elected, Taylor said he would like to see inmates help clean up garbage after public events. They could also help by mowing, weed eating and painting street curbs, he said.

Improving the living conditions at the jail is another priority Taylor has. He said the floors are “filthy.”

“I want to make sure the jail stays good and clean. This will help keep medical costs down,” he said, by having inmates clean and disinfect the jail every day.

Also, making sure all of the jail employees have the proper training is a must, he said. “They need to have training and be prepared for the worst.”

Taylor said he has “a little bit of knowledge of how the jail operates” and is confident in working with the jail’s budget.

Potts has been a full-time security guard at Ephraim McDowell Regional Medical Center for three years. Before that, he was a guard at the Boyle County Detention Center for 12 years, while working part-time at the hospital as a guard for 10 years.

Potts said one of the reasons he decided to run for Boyle County Jailer was to try and help detention center employees.

“I want to make it a better place to work,” Potts said, adding he would do little things that “help them,” like showing them respect and appreciation. 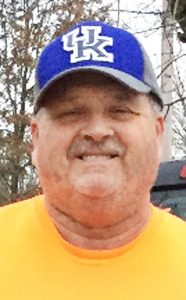 Potts said he knows it’s a stressful place to work. One way he said he could show appreciation for their hard work is to have food catered in sometimes.

He also would have an “open door” policy for employees to talk to him about their concerns. “I want to get everybody involved,” in running the jail, Potts said. “But mostly you have to take care of the inmates. You can’t treat people bad anymore, like in the old days.”

Potts said he’s “…fair, firm and consistent.” He can be outspoken, he said, but in a professional and respectful way. “You can’t talk down or mean or hateful in this day and time.”

Potts said he will work to find ways to not waste taxpayer’s money. He said he wants to sit down with the magistrates, judge-executive and jail committee and talk about these things, he said.

Potts said he knows the ins and outs of the jail because he worked there 12 years, but knows he would need to learn more about the financial part of running a jail.

“That’s one thing I’d have to learn about — the budget.”

Potts said if elected, he would be hands-on 24/7. For example, even if he worked nine- to 10-hour days, he would still go to the jail at night and make sure everything was running smoothly.

Potts has lived in Boyle County all of his life, he said, and knows a lot of people. When he worked at the jail, he got to know many of the inmates — even if he didn’t know them personally, he knew some of their kin, he said.

Potts also saw that many of the inmates were really good people and a few were really talented in art or mechanics, but they “let drugs take over,” he said.

“We’ve got to help these people out.” But he knows that if 20 inmates come in, only two or three want to straighten out their lives, he said.

“You still have to try your best to help these people in jail,” Potts said. “But it comes down to what you can afford and can’t afford.” If elected, he said he will look into Alcoholics Anonymous or having “some kind of drug meetings, where people can come in and talk to the inmates.”

“You’re not going to reach all of them, but you have to try.”