Boyle County Schools Gifted and Talented Director Mary Jane Hall said there were 23 applicants at the school level in the Boyle district, of which nine were selected to submit to the GSP program. Those nine are Abby Carter, Jackson Cox, Vanita Fitzwater, Ben Hatfield, Will Imfeld, Susanna Moore, Farhan Muhammad, Jack Stomberger and Jaelyn Young.

“Each year we continue to be amazed as we read the impressive resumes of our students, who are leaders in our school, community and state,” Hall said. “Selection to GSA requires a lot of independence, tenacity and talent. Our two GSA students certainly portray those qualities.”

Those two are Mary Isola and Seth Stomberger.

“We’re extremely lucky to have such a talented group of young adults representing Boyle County at GSP and GSA. Their hard work, dedication and commitment to excellence are commendable and I couldn’t be more proud,” said Boyle County Superintendent Mike LaFavers.

Look said, “This obviously is a class of extremely capable students.”

He said he wished every student could participate in the program.

“These are experiences you can’t replicate in any way. We would love all of our students to be able to participate. We’ve not had this many students go before. I would love to think this could be a trend of the talent we have been developing,” Look said. 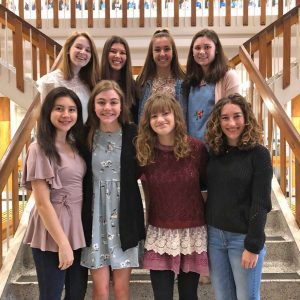 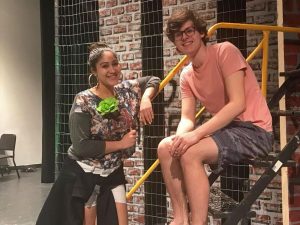 Photo submitted
Lina Morales and Barret Minks were accepted to the Governor’s School for the Arts. 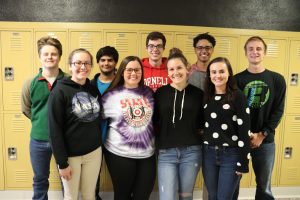 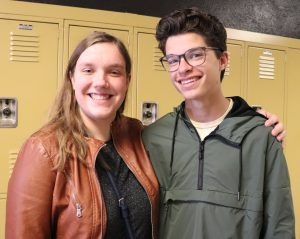