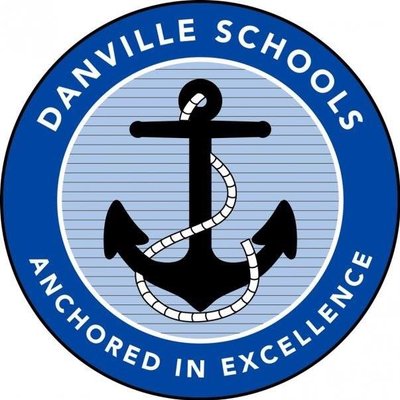 The Danville Independent School District will see a reduction in central office staff and potentially an increase in staff at the middle and high schools for the 2018-2019 year, as discussed during Tuesday’s special called meeting.

The district has administrative costs that equal 4.57 of its total costs, which is lower than the state average of 4.84 percent, but Superintendent Keith Look believes the district’s central office can be even more efficient.

“We can run the school district, because of the capacity we have built and the talent that exists and the demonstrated skills in our schools, with one less director position and one less clerical position,” Look said.

Board member Lori Finke said she was all for being able to operate more efficiently, but asked why Tuesday was the time to discuss the new staffing model at central office.

Look said the district had gotten past “a lot of hurdles,” which needed to be discussed before the staffing plan could be finalized at the central office. Teresa Osbourn, a personnel specialist for the district, said this is the time of year when plans are set.

The clerk position being cut was primarily finance-based, Look said, and the duties have been re-distributed.

“All the same jobs are being done,” Look said. “Essentially, this year, we’ve been operating without one of those clerical positions so we could test how well we could manage without it.”

“The goal is to make sure there’s an appropriate balance of duties so that no one is overwhelmed or underwhelmed. I think we can do that,” Look said. “The jobs in education have shifted over time. Demands in some areas now take less and demands in other areas now take more.”

He said he felt the reconfiguration of the positions was important in being efficient. Look said they can make these adjustments to give schools the teachers and administrators they are asking for — something he called “pretty remarkable.”

Finke said she wondered if providing two teaching positions at the high school would be more effective, but said she realized that’s not what the school administrators specifically requested.

“I did get some feedback from the community where there was a little bit, ‘Do we need the assistant principal (at the high school)?’ But having listened to them, I think that’s what they wanted,” Finke said.

Board member Steve Becker said he had gotten the same questions.

“I really didn’t explain anything because I wanted to go through all of this first. Now I can go back and say we’re in a great situation where we can add to student services, put additional teachers in and an assistant principal that will have assigned duties,” he said.

The board approved the central office staffing model; the additions of an assistant principal and a teacher at DHS; and an additional teacher at Bate.