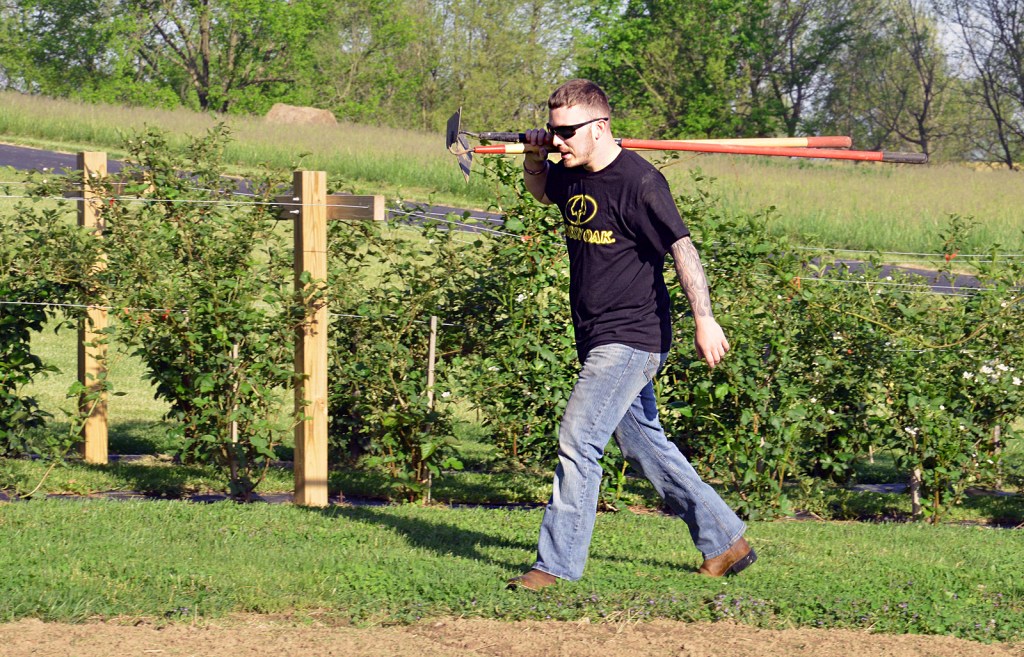 As of Tuesday, there were 30 former inmates of the Boyle County Detention Center participating in the Shepherd’s House treatment program — exactly half its maximum capacity.

The Shepherd’s House program — which provides drug addiction counseling, job training, community support and opportunities for work and community service to help rehabilitate inmates with drug use problems — has been around for more than a year but has never grown to the size officials hoped. Now, Boyle County is planning to negotiate with surrounding counties to potentially sell some of the slots in the program to other communities. 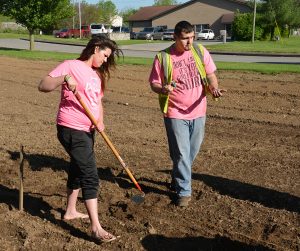 “We’ve had the non-residential treatment program for some time and we have not filled all the slots,” Judge-Executive Harold McKinney said Tuesday. “We are in the process … of negotiating with a couple of other counties to buy some of those slots to defray some of our costs.”

McKinney said any agreement with another county would have to come before the Boyle County Fiscal Court for approval before it could be finalized.

“We ought to be serving as many people as we can. The other side of the coin is it will save Boyle County some money,” he said.

Magistrate Jack Hendricks said he would like to ensure any participation from outside counties is limited so there would still be space for more local participants. McKinney said that concern is influencing any potential negotiations.

“We’ve got to kind of see what the response is,” McKinney said. “Obviously, we’re going to bring anything back (to the fiscal court) at our regular meeting, which is two weeks from now.”