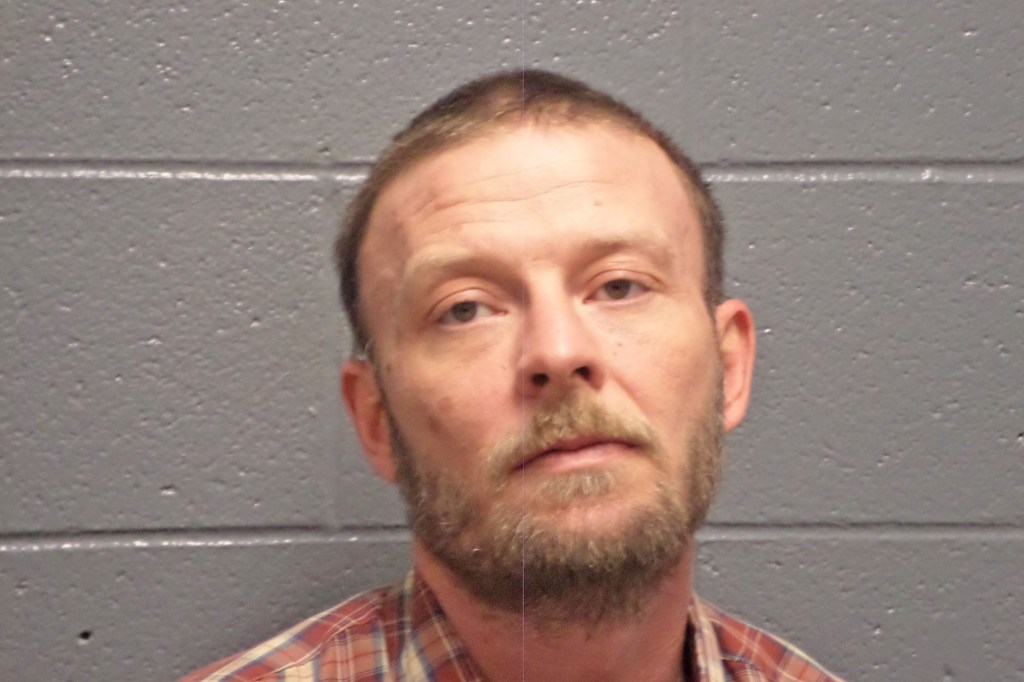 A Perryville man was indicted on April 25 by the Boyle County Grand Jury on multiple counts of burglary and theft after he allegedly stole items from Camp Horsin’ Around in western Boyle County over three visits in six months.

Steven Maxwell, 42, of 820 Alton Road in Danville, was indicted on three counts of third-degree burglary; three counts of theft by unlawful taking of $500 or more; and four counts of unlawful transaction with a minor, when he unknowingly induced or assisted a minor to engage in illegal activity.

According to files in the Boyle County Circuit Clerk’s Office, Maxwell was accompanied “by at least two” juvenile relatives when he burglarized buildings and living quarters at Camp Horsin’ Around.

The camp is a non-profit providing camping facilities to children whose health is compromised.

At the time of his arrest, Maxwell was living on Claunch Road, according to the arrest report. He turned himself in to deputies at the Boyle County Sheriff’s Office. While he did not say why he committed the crimes at the time, deputies said he gave a full confession. Two juveniles were arrested with him.

“Most items were later sold to pawn shops or individuals,” the report states. “On all three occasions, items taken exceeded $500.”Some buildings were entered by force, the report states, causing damage to property.

Maxwell is lodged in the Boyle County Detention Center on a $20,000 cash bond.