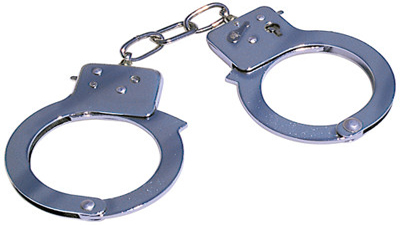 A man was arrested at about 7:45 a.m. Tuesday when he attempted to break into the Danville Bistro at 815 Perryville Street.

Russell S. Randolph, 49, was arrested by Danville Police Officers when they responded to the attempted burglary; he matched the description of the suspect given by a caller.

“Through witness statements and investigation, it was determined that the subject … had attempted to gain entry to the building by using tools to pry open the door,” a report from the department states.

Randolph was arrested and lodged in the Boyle County Detention Center. According to the jail’s website, he was charged with possession of drug paraphernalia, third-degree attempted burglary, possession of burglary tools, tampering with physical evidence and public intoxication with a controlled substance.

Officer Paul Megilligan is the investigating officer and was assisted on scene by Officer David Lewis.