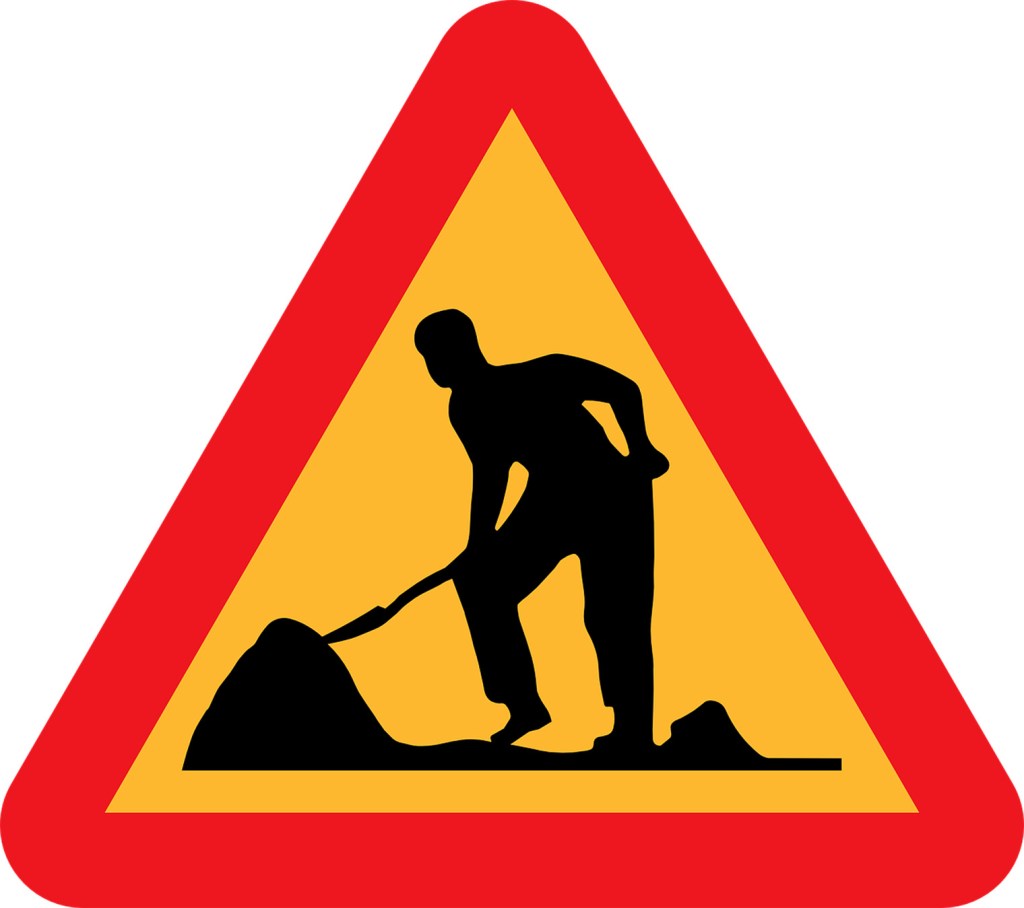 • Westridge Drive from Stewarts lane to the dead end;

• West Walnut from Quisenberry Street to the dead end;

• Bannock Drive from Lannock Place to the dead end;

• Colonial Way from Manor Hill to the new section of Manor Hill;

• Dorothy Avenue from Second Street to the dead end; and

City Engineer Earl Coffey said the city plans to start resurfacing work next week; it will require around 4,000 tons of asphalt.

• Southern Drive and Old Danville Road in the Perryville community; and

• Chrisman Spur, a road off of Chrisman Lane that runs to the Lincoln County line on the eastern end of the county.

County Engineer Duane Campbell said the roads will be paved with LGEA funds being carried over from the current fiscal year. “We are not budgeting any future revenues at this time.”

Judge-Executive Harold McKinney said there’s a thorough process involved in deciding which roads should be resurfaced every year.

“Duane’s men are out mowing and scraping and they know what streets are what, and that’s where it starts,” McKinney said.

Then, Campbell brings a list of the roads identified by road crews to McKinney and they work together to determine which roads would get the biggest bang for the buck and how many roads they can afford to resurface.

“We try to make sure the roads that get a lot of people on them get served first,” McKinney said.