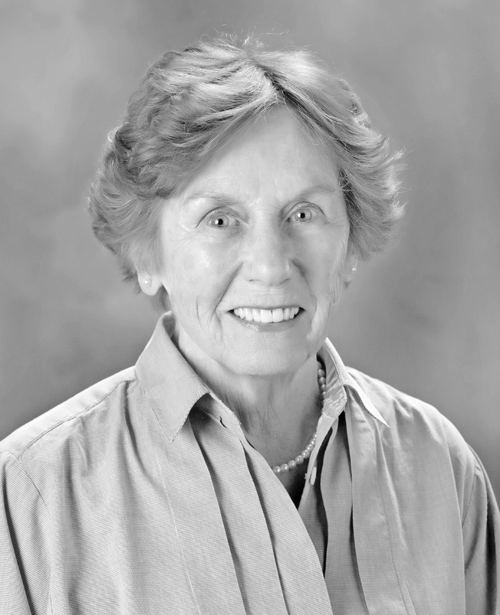 Born to Edna and Oren Henry on June 9, 1924, in Covington, Ky., Jean attended Highlands High School in Ft. Thomas, Ky. She married John Parker Pogue on February 18, 1950, in Ft Thomas. They made Cynthiana, Ky., Terre Haute, Ind., Norwich, N.Y., and Danville, Ky., their homes until Jack’s death after 65 years of marriage. Jean served her country in the Navy during World War II, stationed in Pensacola, Fla. She then attended the University of Kentucky and forever enjoyed her lifelong friends from the Chi Omega sorority. After marriage, she spent the better part of her life raising and tending to her six children. She was a devoted and caring wife and mother and enjoyed promoting the family distillery endeavors in Maysville, Ky. Antiques were a lifelong passion and she thoroughly enjoyed her years as a docent at Shaker Village of Pleasant Hill. One of her proudest accomplishments was hosting her own Camp Grandma. She attended Episcopal churches wherever she lived, including Trinity Episcopal Church in Danville during her retirement years.

Graveside services will be held at the Maysville-Mason County Cemetery at 2:00 p.m. Tuesday, May 22, 2018 with Rev. Roxanne Ruggles officiating. There will be no visitation prior to the graveside service.

In lieu of flowers, memorial contributions are preferred to the Alzheimer’s Association or one’s favorite charity. The arrangements are entrusted with the Knox and Brothers Funeral Home.