Boyle school board looks to save summer ed programs 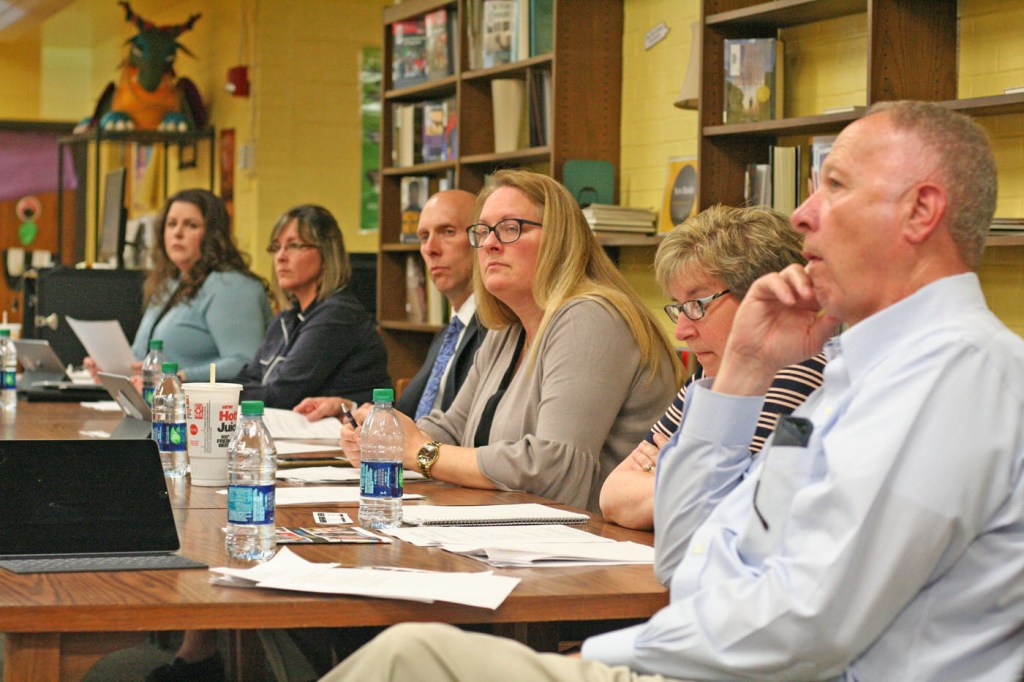 Cuts have been planned for summer math and literacy programs in the Boyle County School District, but Board of Education members agreed with district educations Thursday that they would like to save the programs.

Boyle County’s summer math and literacy programs had seen their funding reduced in the district’s extra service salary schedule (ESS), as part of proposed budget cuts, made in part so the district can maintain its current number of teachers. The board approved the proposed ESS Thursday, but it plans to meet again Tuesday to look at amending the ESS and continuing to offer the programs.

Assistant Superintendent David Young said the programs ensure students who struggle in those areas don’t fall behind over the summer.

Young said there are two reasons why the programs are important: They help kids to accelerate if they are ready to do so and they keep kids from regressing. Avoiding regression is the most important aspect, he said.

Young said avoiding regression is the most important goal of the programs, and data show they’re successful at it.

Test scores show that among all students in grades three, four and five, about 64 percent regressed in their math skills over the summer; of the 44 elementary kids who participated in the summer math program, 52 percent regressed, he said. For students in middle school, the effect was greater: About 72 percent of all students regressed over the summer, compared to about 36 percent of those who participated in the summer math program.

Young said the math program consisted of students visiting school a few evenings a week and working math curriculum on their own at home.

The literacy program had similar results, Young said, but he didn’t have specific stats on success rates available.

At Junction City Elementary School, 43 kindergarten through fourth-grade students participated and were given free books. Parents kept a reading log and the teachers would check in about every other week. Kids who turned in their book logs in August got to take a trip.

Principal Pam Strunk said that’s the most successful method, because students won’t or can’t come to the school during the summer and many don’t have books at home they can read. Strunk said she’s already purchased the books for this summer.

At Woodlawn Elementary School, 59 students participated. They came to the school, either through private transportation or via bus and took trips every few weeks. It’s a model that works, said Principal Bernice Bates; they had good participation.

She’s already had teachers interested in teaching this summer.

Only 18 students participated in the Boyle County Middle School. Getting participation among middle school students is always difficult, Young said.

“I promise you, we beat the drum at the middle school just as hard as we do at the elementary school,” he said.

Teachers chose students for the literacy programs they felt could benefit, while the math program was open to any students that wanted to participate.

“I think there’s a real need for it,” said Board member Julie Jones.

Board member Steve Tamme asked that Young and the principals look closely at what they need. Young said some of the positions were not filled last year, because they weren’t needed.

The board will have a special meeting at 7:45 a.m. Tuesday at the central office at 101 Citation Drive, Suite C in Danville, to discuss amending the ESS schedule to include the summer programs.