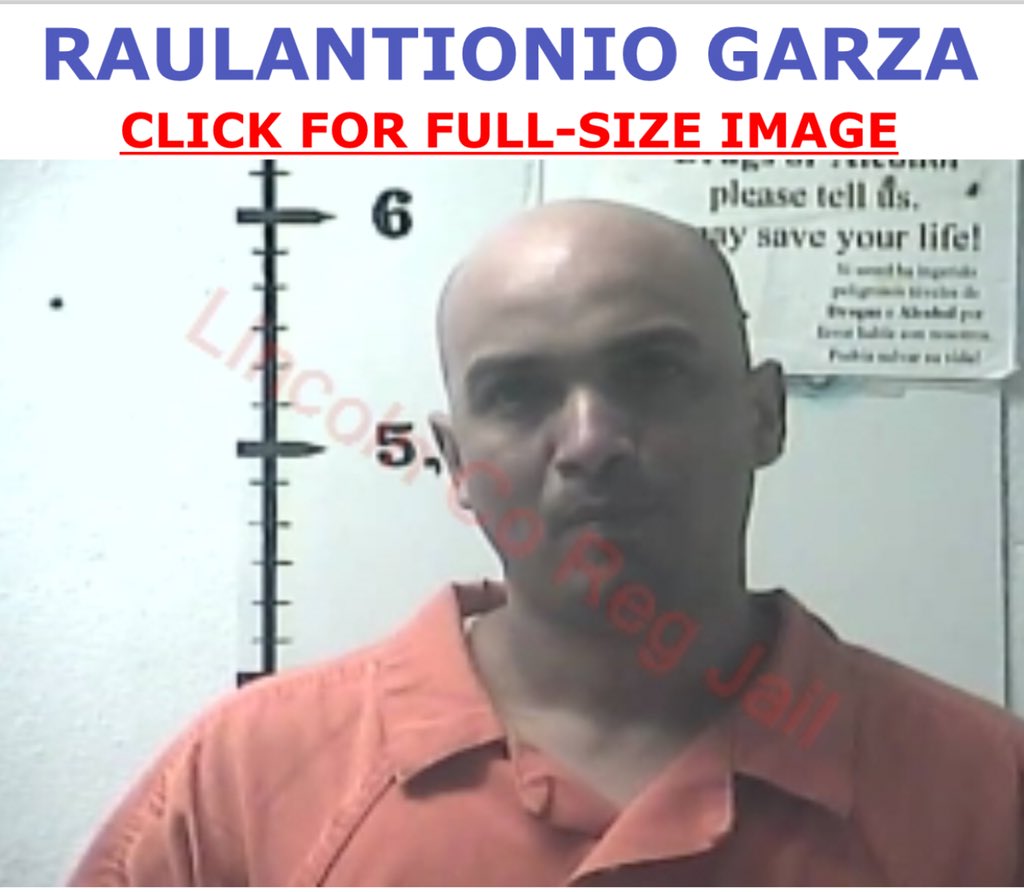 A Lincoln deputy, constable and Kentucky State Police Trooper worked together Saturday night to apprehend a man who was reported to be involved in illegal narcotics activity.

Lincoln Sheriff Deputy Michael Mullins arrested Raul Antonio Garza, 32, sometime after 8 p.m. on Ky. 698, after authorities received an anonymous tip he was in the area of Berry Hollow Road in Lincoln County. According to the release, deputies had prior knowledge of the man, known as Mario, 32, of Crab Orchard, and had received many complaints regarding his activities. 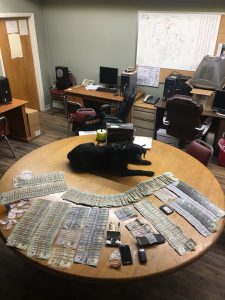 (Photo contributed)
Money seized from Raul Antonio Garza on Saturday night is shown, along with Luma, a detection dog who alerted on the suspect’s vehicle.

The deputy, Constable Eddie Brown and KSP Trooper Toney Dollins initiated a traffic stop for violations. Upon being stopped, Garza provided a fake ID and fake Social Security card to the officers. He also did not have a valid drivers license. The deputies were able to identify him, and Garza stated he had a handgun in the back of his car. Upon search, the gun was found concealed in the back floor board, and Dep. Mullins deployed the detection dog, Luma, who was alerted by the vehicle.

Garza was in possession of a baggy containing seven oxycodone pills inside his shoe, which he did not have a prescription for. Additionally, following another extensive search of the vehicle, two vacuumed sealed bags containing a large sum of money were found. A search incident to arrest also found that Garza had two wallets containing large sums of money.

A Chevrolet car, handgun, drugs and $12,285.00 in cash were seized. A search warrant was then executed at a residence on Berry Hollow Road, where marijuana, baggies and paraphernalia were also seized as a result of the warrant.