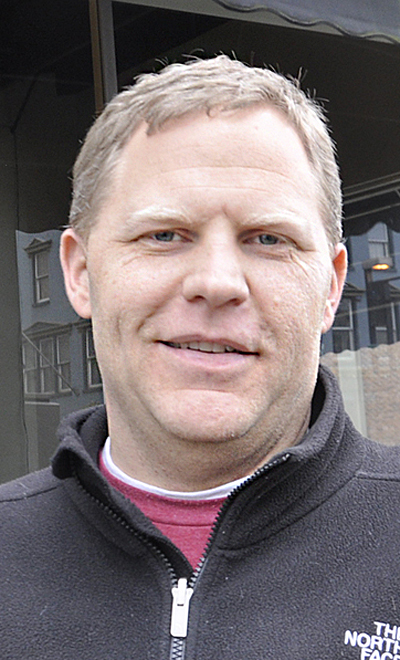 Jason Cullen defeated Robert Robinson in the in the Republican primary for magistrate in Boyle County’s 4th District. Cullen received 55 percent of the vote.

“I am really excited and really honored,” Cullen said shortly after his race had concluded Tuesday. “I was really blessed with the confidence of my district.” Cullen said he loves living in Boyle County and has a personal vested interest in seeing Danville and Boyle County succeed.

Cullen is owner of The Hub Coffee House & Cafe on Main Street in Danville and a second Hub location that recently opened on Ponder Court. He has said as a small business owner he understands the importance of budgets and stretching a dollar to make sure taxpayer dollars go as far as they can.

Robinson previously ran for magistrate in 2014 but lost in the Republican primary.

Cullen will face incumbent Democrat Jack Hendricks in the general election. Hendricks was unopposed in the primary.

“I’m excited to get out there and push to November,” he said.