Hunt is Republican nominee for judge-exec 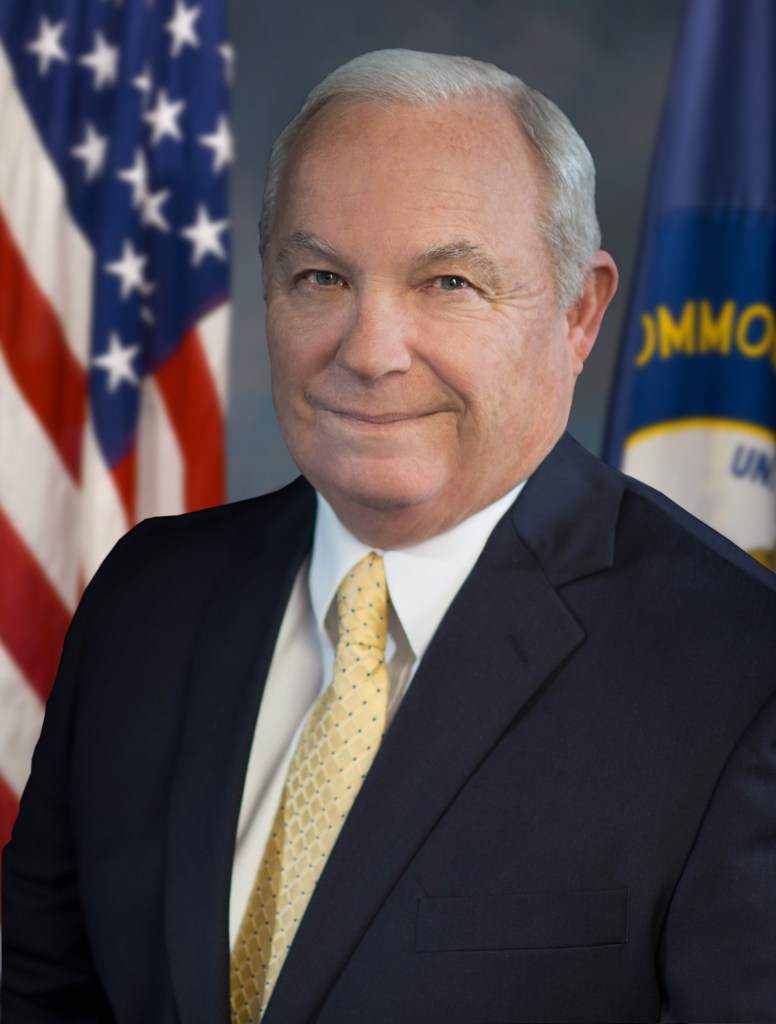 In the Republican primary for Boyle County judge-executive, Howard Hunt received 65 percent of the vote to defeat Lynn Harmon.

“Well, it was my first entry into running for office and it’s quite humbling, quite exciting and rewarding for a lot of people who volunteered to support my campaign. I’m overjoyed at the moment,” Hunt said following the win on Tuesday evening.

Hunt is a native of Boyle County and a 34-year veteran of the U.S. Air Force and the Kentucky Air National Guard. He retired as a brigadier general in 2008.

“I want to thank the voters of Boyle County for giving me a vote of confidence in this primary race. Even those who didn’t vote for me — I promise to represent all Boyle County residents to the best of my abilities,” Hunt said.

Hunt had nothing but kind words to say regarding Harmon.

“She just came to our watch event tonight and she was very gracious and she ran a very ethical campaign and she is to be commended for being the person that she is and candidate that she was,” he said. “I thank her for her gracious concession to me and she is an awesome person. She is a very classy lady.”

Hunt will run against Democrat Gary Chidester in the general election. Chidester was on the ballot in the primary but was unopposed for the Democratic nomination after his opponent, David Allen Reeves, withdrew in early April. Chidester received 1,934 votes; votes for Reeves were not counted.

“I’m very excited to be moving on, and look forward to a vigorous campaign in November,” Hunt said.