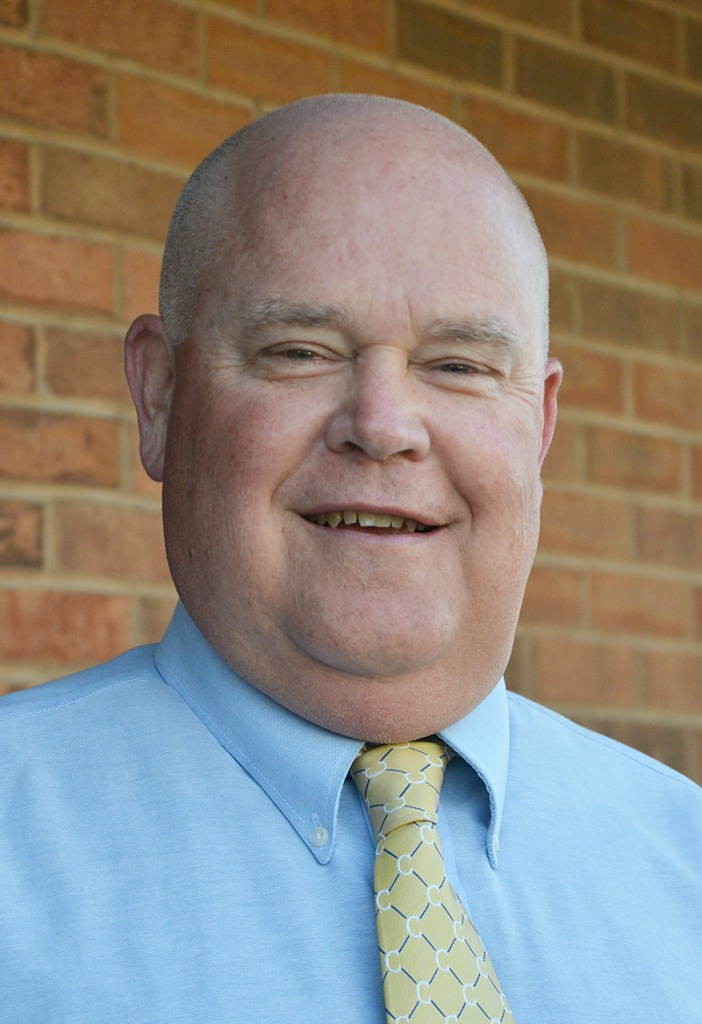 In the 5th District magistrate race, Jamey Gay came out with 68 percent of the vote, defeating his opponent, Suzanne Smith Sandidge, by 37 percentage points.

“Well, you just never know on election day, and I’m definitely grateful and appreciative to the voters in the fifth precinct, and looking forward to moving on to the general election,” Gay said, just moments after the unofficial tally was announced Tuesday evening. He will face off against Republican Stephen Cline in the general election. Cline did not face a primary opponent.

Gay ran on a platform of being forthcoming about the tension he’s felt between the city and county governments. Due to being a city commissioner for about 10 years in Danville, beginning in 1999, Gay said in early May that his city-government experience would be valuable to the fiscal court. He also mentioned parks and recreation issues that have come up recently, and said it’s time to take the role of parks and rec “beyond just Millennium (Park), give it a bigger-picture.”

Gay is an athletic trainer at Centre College, and was instrumental in helping to create the McDowell Wellness Center.

“It went pretty well the whole time in this race …” Gay said. But that didn’t shake-off his election day anxiety. “It’s always an anxious day, a nervous day. And I’m always admiring of and respect anyone who’s willing to put their name on that ballot. It’s not an easy thing to do.”

Gay said he appreciates the work Sandidge put into the race, and is looking forward to another good run against Cline.

Sandidge and Gay were both seeking the seat Magistrate Patty Burke will leave vacant at the end of the year; she decided not to seek re-election.

Gay refers to the 5th District as “the living room of our community.” It includes most of downtown Danville, starting in the west at the railroad viaduct; extending north along Ky. 33; including the west side of Lexington Avenue; extending east to the end of East Main Street; and containing the campuses of KSD and Centre College, as well as most of the properties along South Fourth Street.