From ‘Decoration Day’ to what it’s become: The origin of Memorial Day 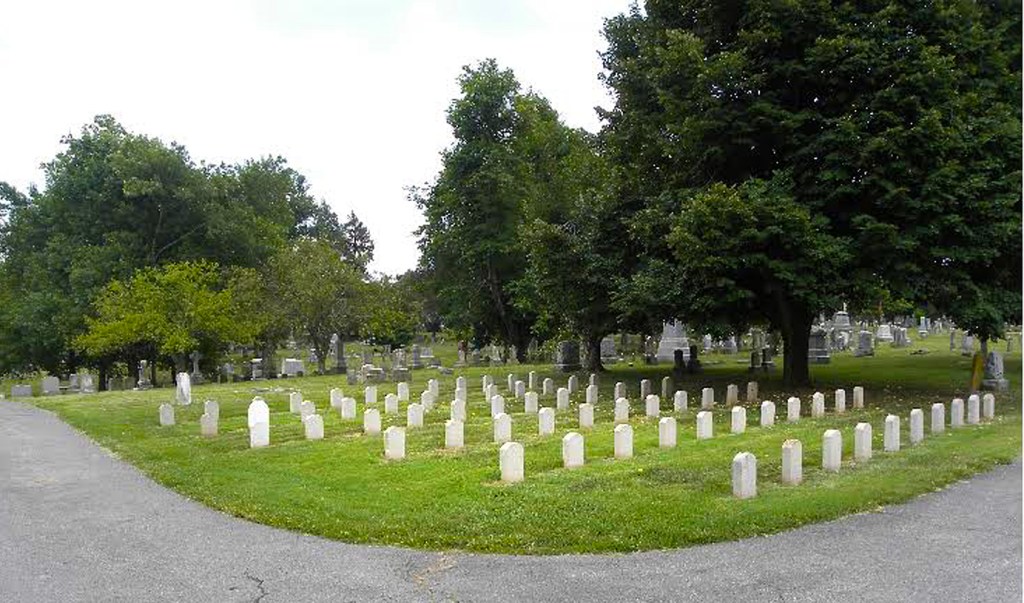 Photos contributed A partial view of the National Cemetery in Bellevue Cemetery in Danville.

Tradition for Memorial Day remains much the same since the special day to honor American veterans was established not long after the Civil War ended.

Flowers and American flags placed on graves of deceased soldiers have decorated graves in national and local cemeteries since “Decoration Day” was in 1868.

On May 5, 1868, Gen. John A. Logan, leader of an organization for Northern Civil War veterans, called for a nationwide day of remembrance later that month.

“The 30th of May 1868, is designated for the purpose of strewing with flowers, or otherwise decorating graves of comrades who died in defense of their country during the late rebellion, and whose bodies now lie in almost every city, village and hamlet churchyard in the land,” Logan proclaimed. He called it Decoration Day because it wasn’t the anniversary of any particular battle. 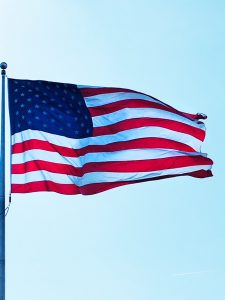 By 1890 all states made Decoration Day an official state holiday.

Decoration Day did not become an official federal holiday — Memorial Day — until almost a 100 years later.

In 1971, the holiday was created into a three-day weekend and was declared a federal holiday.

Many Americans observe the day visiting cemeteries or memorials, holding family gatherings and participating in parades.

Unofficially, it marks the beginning of the summer season when people have their first three-day holiday, and banks, post offices and other federal and local businesses are closed.

The holiday originally honored those who died while fighting in the Civil War. During World War I, the holiday began to commemorate American military personnel who died in all wars.

“Last Tuesday (May 29, 1874) was observed, as usual, as “Memorial Day,” and the graves of Confederate soldiers in our beautiful cemetery were decorated with flowers and wetted with the tears of those who hold sacred the memory of the brave men who gave up their lives for the Southern cause,” according to an article in The Kentucky Advocate.

The Rev. W.F. Junkin and Dr. Charles Taylor, were speakers.

Graves of the Union soldiers were decorated Saturday evening.

“If this custom is to be continued, why could not the decoration be a joint one? Why have separate days and why make a distinction?”

What a fitting occasion it could be made to bury the asperities of the past in the graves of those who fought upon both sides of the cause dear to both!”

That later became the tradition.

Banks and post offices were closed on Memorial Day 1888, when the Robert Anderson Grand Army Post with visitors from neighboring posts, marched to the Danville Cemetery to decorate graves of military veterans.

The Danville Lodge, Knights of Pythias, observed the annual Memorial Day in 1896 by decorating 17 graves in the Danville cemetery, according to The Advocate.

Drs. Green and Sutherland, participated in the exercises and delivered the address.

They gathered and went to the cemetery as a group to decorate graves at 4 p.m.

Members of the Danville lodge went to Stanford the day before to hear the memorial address on Pythianism by Dr. Sizemore.

As flowers were scarce, The Advocate requested that any women willing to contribute flowers to take to them to Fox’s Studio.

Gold Star Mothers — mothers of sons or daughters killed in action during wars — are also recognized at the Memorial Day services.

Veterans organizations are in charge of the services.