Group to use interviews for evaluation of local substance abuse 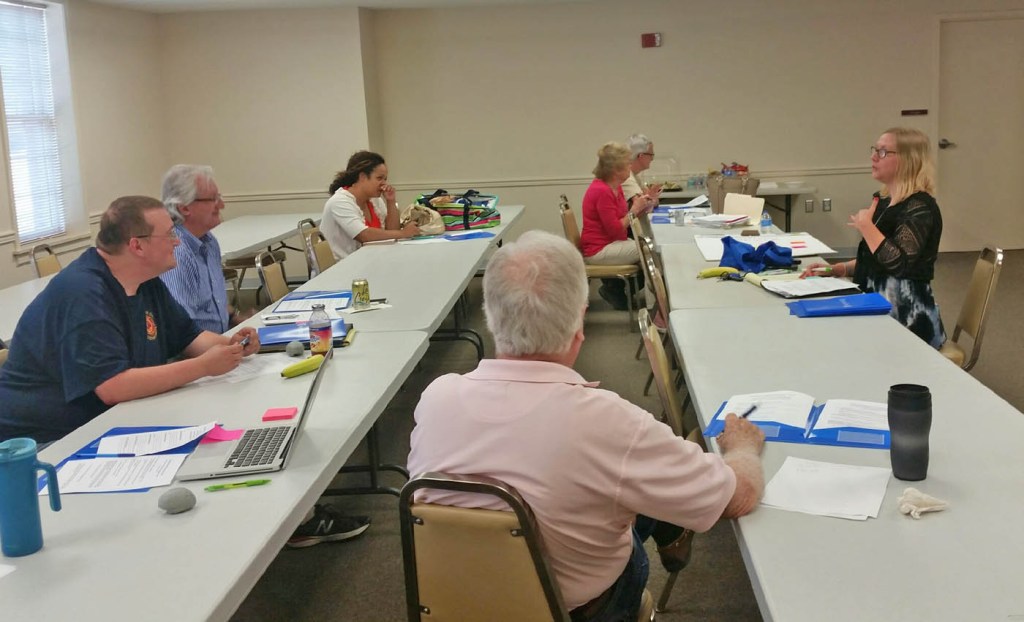 In an effort to shed light on what’s really happening at the county level, Bluegrass Regional Prevention Center (Bluegrass.org) is working to learn more about substance abuse and suicide in Boyle County.

Laura Cooper, prevention specialist for Bluegrass.org for Anderson, Boyle, Garrard, Jessamine, Lincoln and Mercer counties, said the goal is to gather as much qualitative information from focus groups, and from personal interviews with individuals who are directly impacted, or have been, by substance abuse.

Cooper said other Bluegrass Regional Prevention centers are working on similar plans across the state and are working with the Kentucky Department for Behavioral Health, Developmental and Intellectual Disabilities throughout the construction of their plans.

Cooper plans to compile the Boyle County interviews and focus group data with the statistics for the county, to highlight what is really needed, which will then be released in a one- to two-page fact sheet summing up the information.

“It will show what’s needed, not only from the quantitative data, but also from the people of Boyle County,” Cooper said.

The first focus group was held Friday after a meeting of the Boyle County Agency for Substance Abuse Policy, and included about 10 people, from first responders, elected officials and individuals leading prevention and intervention efforts in the county.

Participants were asked to list the substances they felt are most abused in Boyle County as a way to kick off the discussion: alcohol, methamphetamine and opioids were some of those listed. Cooper gave participants the opportunity to discuss what they thought those widely abused substances were, afterward sharing data that had been collected.

She shared other figures, with the group discussing those numbers.

“It went great,” Cooper said of the first meeting. “I got a lot of good notes, I feel like most everyone was pretty passionate about their perspectives and more prevention programs need to be in Boyle County.”

All of the individuals who participate in the focus groups will be confidential, Cooper said.

Specifically, she has focus groups in mind, including one featuring youth and one featuring first responders, but Cooper said she doesn’t want to limit it to those voices.

“It was pretty much ideal today with 10 people. With too many people, not everyone gets to talk,” she said.

Cooper hopes the final results can be used to help gear coalition efforts. She said some funding might be available through Bluegrass.org and other places to help get more prevention, intervention or re-entry programs, depending on what is needed in the community.