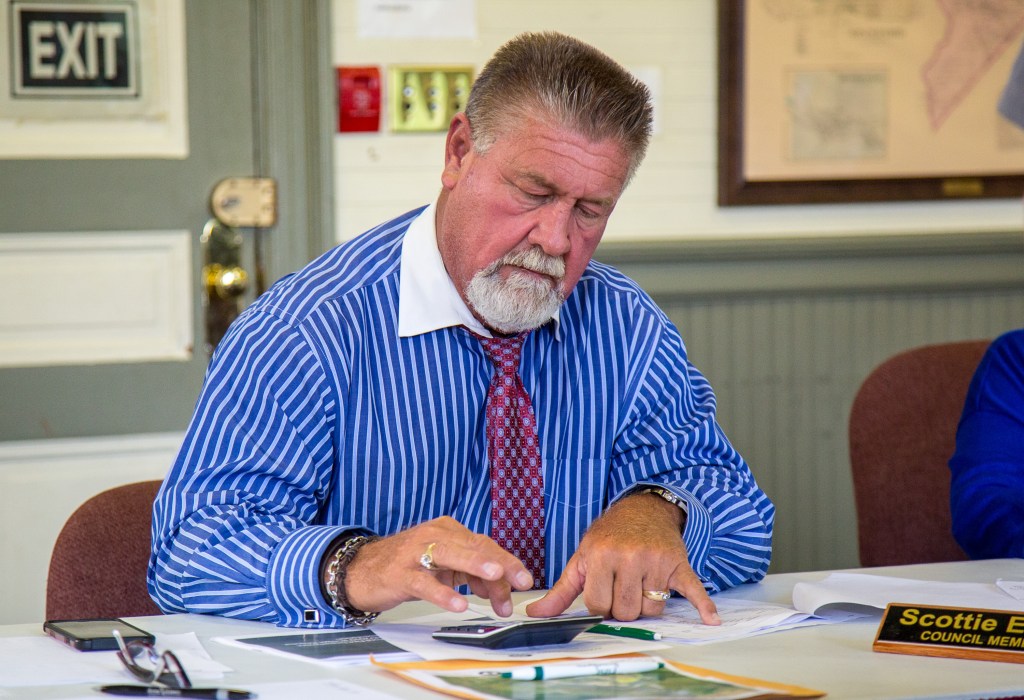 Stanford City Council is considering an increase to the city’s payroll tax to help fund its budget next year. At it’s next meeting, the council plans to review three scenarios for raising the current payroll tax of .65 percent to 1 percent, 1.15 percent and 1.25 percent.

Council members said Thursday night that Stanford has one of the lowest if not the lowest payroll tax in Kentucky currently. Increasing the tax to 1 percent would be enough to balance the city budget, which includes added cost for retirement contributions and increases in funding for the police and fire departments, Mayor Eddie Carter said. Fire Chief Scott Maples and Police Chief Zach Middleton encouraged the council to pursue a larger increase because they said the additional funds will be needed in future years. 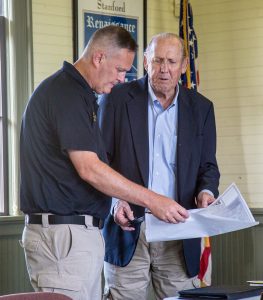 Maples, who used to serve as a city council member, said he was conservative and “didn’t want to raise anything” while he was sitting in an elected seat. But the number of calls handled by Stanford’s first responders has skyrocketed to the point where the city can’t afford to provide the services residents expect with its current revenues, he said.

“I think we’ve gotten to the point now that revenue is an issue,” he said. “We’ve never really stared the revenue issue in the face and looked to the future. I think it’s kind of catching up with us, especially in emergency services.”

Maples’ proposed budget for the 2018-19 fiscal year grows by about $24,000 over the current year, he said. The vast majority of that — about $20,000 — is to increase paid staffing of the fire department. Maples said that staffing is needed for a variety of reasons, but especially because of the rising number of emergency calls the fire department is responding to.

Data provided by Maples shows the number of project runs for 2018 is 732 — more than 640 percent of the 114 runs the department handled in 2010. That’s because of a substantial increase in traffic flow along the highways that pass through Stanford, which has resulted in many more wreck scenes that firefighters have to work, Maples said. It’s also because of an increase in gas leaks and more medical response calls, he said.

Medical response runs have increased by 60 percent since 2012, according to Maples’ data. Stanford firefighters are often able to beat EMS responders to the scene and provide medical assistance until EMS arrive, Maples explained.

“On the police side of it, getting to an overdose scene and being the only officer there — it’s a relief to see them right behind us,” Middleton said. “… They’re usually right there on it.”

Maples said maintaining paid staff at the fire department will also help the city maintain or even improve its ISO rating, which is what determines how low residents’ insurance premiums are.

Police have been handling many more calls, as well, Middleton said. According to his data, Stanford officers responded to 14,819 calls in 2017 — about 40 calls every day. That’s 173 percent of the 8,528 calls the department handled in 2014.

The police budget for 2018-19 is projected to increase by around $48,000, all of which is going to cover salaries for officers and the state-required increase in retirement contributions, Middleton said.

Increasing the city’s payroll tax to 1 percent would bring in an estimated $206,898 in additional revenue, according to information passed out at Thursday’s meeting by Mayor Carter. However, Carter said he believes that estimate is low and it could actually bring in $250,000 or even $300,000.

Middleton and Maples said the 1-percent increase would cover rising costs across the board, not just in the emergency departments, but it wouldn’t do much more than that. 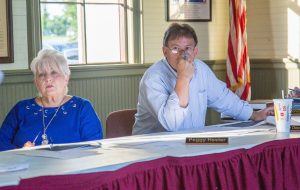 “That’s why I say go above,” Middleton said.

The city council has not taken a vote on any increase to the payroll tax yet; it also hasn’t approved a first reading of the proposed budget.

Last fiscal year (2016-17), Stanford brought in $591,138 from its occupational tax, according to information from Carter.