One Hep A case confirmed in Boyle County 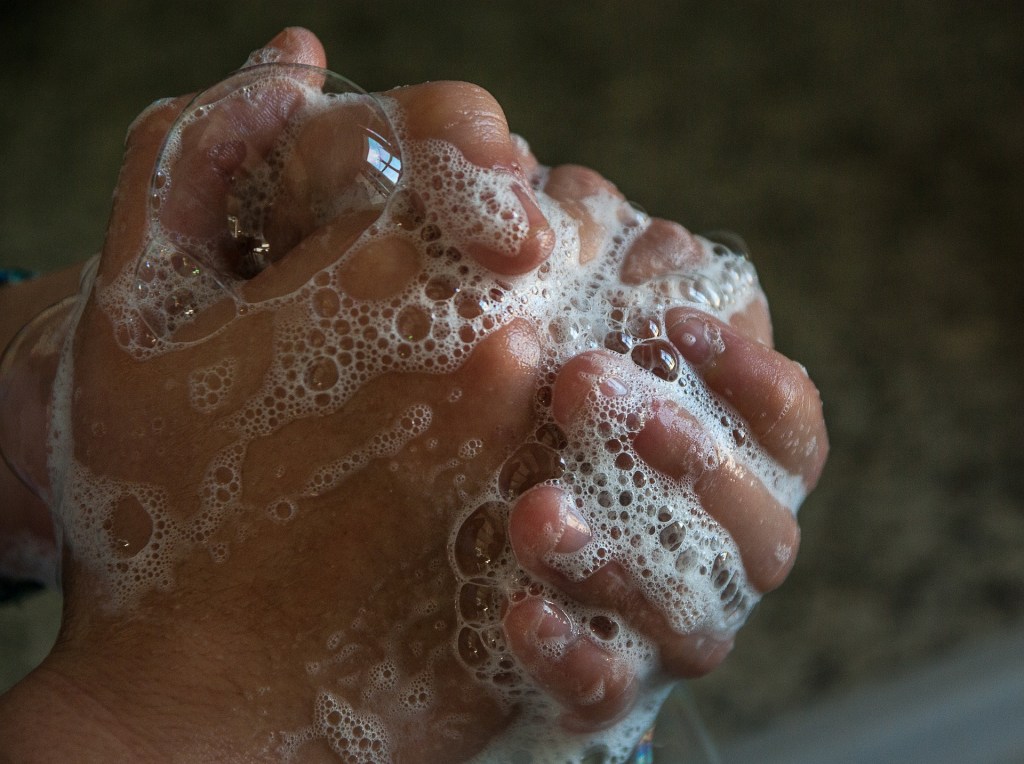 Health officials remind that good hygiene is an easy way to avoid Hepatitis A. One case has been confirmed in Boyle County.

As of May, Boyle County is now among the dozens of Kentucky counties where Hepatitis A has been reported.

“Boyle County is one of — I think it’s 41 counties that have at least one case reported,” said Boyle County Health Department Director Brent Blevins. “I can only say that Hep A has been reported and protocols followed. We use the same process for Hep A as we do when other infectious diseases are reported.”

Kentucky is seeing an outbreak of Hepatitis A. Statewide, 448 cases were confirmed at the end of April. A total of 315 people were hospitalized and four died. More than 70 percent of those cases were in Jefferson County, according to an article from the Courier Journal.

Blevins confirmed that Louisville has the largest number of cases in the state.

Hepatitis A is fecal-based and is commonly transmitted when someone who is infected doesn’t wash their hands after using the restroom, then touches something, he said.

According to the Kentucky Cabinet for Health and Family Services (CHFS), it is “spread more easily in poor sanitary conditions or where good hygiene is not observed.”

That’s why it’s important to always wash your hands after going to the bathroom, before eating and periodically throughout the day.

“That just helps. It doesn’t matter if it’s Hep A or the flu,” he said.

Those who are young, 50 or older or have compromised immune systems are more susceptible to the illness.

Blevins said it’s important for people to realize that contracting the illness is also preventable with a vaccine. Most people, he said, can get a vaccine through their doctor with insurance; it’s a good idea to call and check.

If the shot is not covered by insurance, Blevins said the health department can administer it for about $70.

The symptoms of Hepatitis A can come on abruptly, according to the Kentucky CHFS. They include fatigue, fever, loss of appetite, nausea, abdominal discomfort, dark urine and yellowing of the skin and eyes. Some may not have symptoms.

Some people, Blevins said, may not realize that they have contracted the illness.

“I think part of the problem is people get sick for a while and they don’t report it. They think they’ve got something else,” he said. “Hep A usually resolves itself. It can take a little time. You can be really sick while it happens.”

Kentucky CHFS reports that symptoms can last fewer than two months, although some people have a prolonged or relapsing disease for as long as six months.

Hepatitis A can be confirmed through blood work, Blevins said, and it’s better to be checked than not. Restaurants where an employee contracts the virus are to report it and have protocols to follow to ensure no one else can contract it, he said.

Despite being cautious, Blevins said the risk of Hep A does not mean people should lock themselves at home.

“Don’t be scared to be in public,” Blevins said. “Go out and eat … Take precautions. Wash your hands. Have a little hand sanitizer to use. Help prevent what you can.”

According to the Mayo Clinic (mayoclinic.org): Hepatitis A is a highly contagious liver infection caused by the hepatitis A virus. The virus is one of several types of hepatitis viruses that cause inflammation and affect the liver’s ability to function. People are most likely to get hepatitis A from contaminated food or water or from close contact with a person or object that’s infected. Mild cases of hepatitis A don’t require treatment. Most people who are infected recover completely with no permanent liver damage.