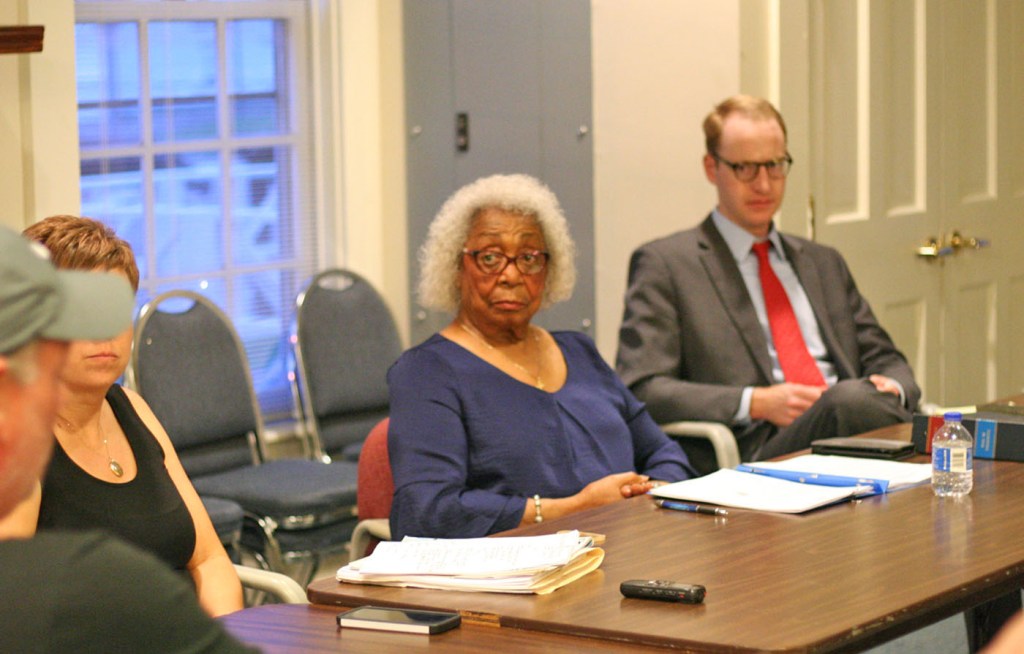 Perryville is now advertising an open position for certified part-time police officer. The first ad for the position ran Tuesday in The Advocate-Messenger.

As of Wednesday morning, one application had been picked up and five phone calls had been received regarding the position, said Perryville Police Chief Parker Hatter.

The decision to hire a second officer came after a discussion during the May 17 special called meeting of the Perryville City Council revealed the 2017-18 budget included funding for the position.

Hatter said he and Mayor Anne Sleet talked about starting the search for a second officer, after speaking with city attorney Winfield Frankel. Last week, Sleet opted to place the advertisement.

On Wednesday, Frankel said, “It is a mayor-council form of government. That gives the mayor the power … to hire and fire.”

KRS 83A.130 gives the mayor the “appointing authority with power to appoint and remove all city employees, including police officers … except for employees of the council.”

Sleet said she felt the city needed a second officer for two reasons: the workload facing Hatter and the hours he has to put in.

“I think it would be good to have somebody when he’s off,” Sleet said.

Hatter said he splits up his 40-hour work week into two blocks a day, generally about three to four hours a block.

“Some days I pull a straight eight,” he said. If he gets called in during off hours, Hatter said he has to adjust his schedule for the week.

While the Boyle County Sheriff’s Office will cover the city when Hatter is off, Sleet said it’s not right for them to have to cover all the time.

“They’re busy and they can’t (have a) man down here all the time,” she said. “… I have some citizens that have complained about how they’d like to have another part-time person … The city would be taken care of, old and young. They pay taxes, what protection do they get for that?”

During the May 17 meeting, the budget discussion included a question of whether it would be better to hire another officer or give Hatter a raise, with some council members expressing an interest in the latter.

Hatter said if it were up to him, he would prefer an additional officer over a pay raise.

“I would be willing to sacrifice my raise for a the extra help. I’m all for public works and the clerk getting a raise,” Hatter said, and added he’d rather not have a raise and use the money to help finance the extra position. “You can pay me more money, but you’re still only getting 40 hours a week. It does nothing for extra coverage … That’s how I feel about that.” 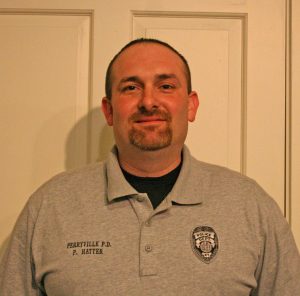 Hatter said the city had been given a second vehicle for the police department. That gift had been in the works before the discussion of a second officer began, but he said it had always been his goal to expand the department.

The city previously had a chief and a second officer in former-Chief Charlie Parks and Officer Larry Nunes, who both resigned in 2014.

Hatter said he also believed that there are those who think they know who he plans to hire. Those individuals, he said, are wrong, because he has no one pegged for the job. He is accepting applications and said he plans to hire the best person for the position.

Hatter said he disagrees with those who believe a second officer is not needed.

“With everything that’s going on and the way times are changing, it’s hard to have a one-man department. We get overflow from Danville, Harrodsburg, Springfield and Lebanon,” he said.