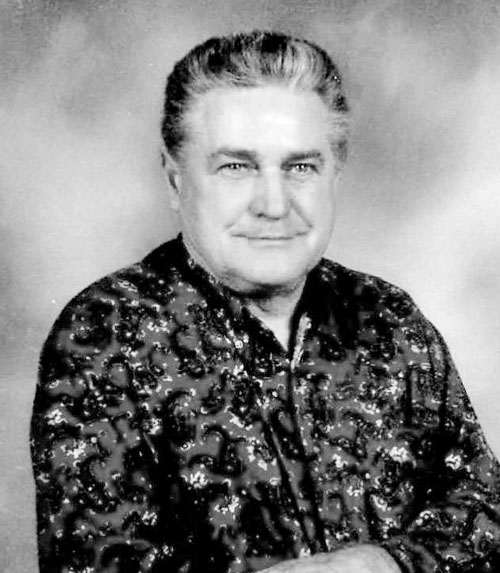 Born Tuesday, April 23, 1940, in Kings Mountain, he was the son of the late Vernon and Anna Sims Murphy. His loving wife, whom he married October 22, 1965, is Leona Hatfield Murphy of Kings Mountain. Clifford retired from Norfolk Southern Railroad and was a member of the Stanford Church of the Nazarene. In his spare time, he enjoyed fishing.

In addition to his parents, Clifford was preceded in death by one daughter, Landa Kaye Pike; and one brother, Henley Murphy.