Two men were arrested after being seen walking away from an abandoned stolen vehicle in Danville at about 7 p.m. Tuesday.

The 2005 white Cadillac DeVille was confirmed stolen from Harrodsburg. It was abandoned on Dillehay Street and witnesses saw Brandon L. Duncan, 18 of Harrodsburg, and Dylan Casey, 18 of Danville, walking away. Police located the two men on Fackler street.

“After gathering information through witnesses, both subjects were placed under arrest and transported to the Boyle County Detention Center,” a report from the Danville Police Department said.

Both men were charged with receiving stolen property of $10,000 or more. Officers Adam Wilson and Aaron Sparks investigated. 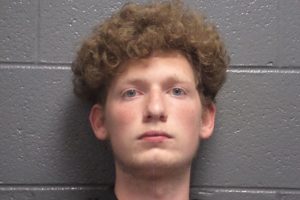 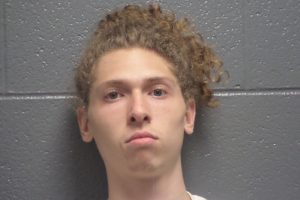