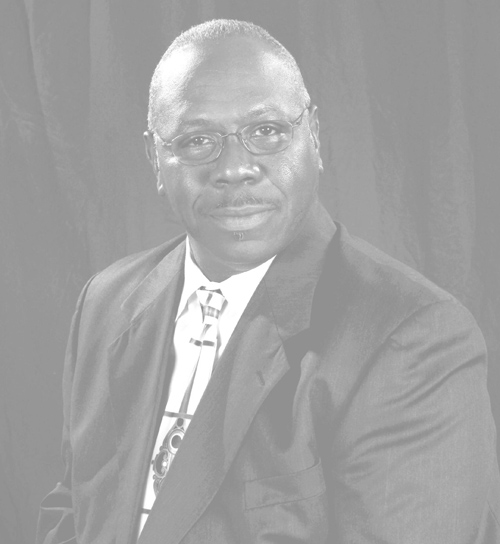 He was born on August 23, 1959, in Frankfort, Ky., to the late George William McKnight, Sr., and Mary Elizabeth Samuels, and upon his mother’s passing was raised by his aunt, the late Lillian Barnett. “Baby George”, as he was known while growing up in Frankfort, Ky., was a 1977 graduate of Franklin County High School and served in the United States Marine Corps. He was employed as a forklift operator in Louisville, Lexington, and Frankfort for 25 years. George married the love of his life, Nellie Elizabeth Norris on April 1, 2006. He was a volunteer football coach for the Danville High School Danville Admirals, under Coach Sam Harp and coached for the Indiana Bucks, Kentucky Pythons and most recently the Kentucky Piranhas Semi Pro Football teams. He was an avid Louisville Cardinal fan and never met a stranger. He was a member of First Baptist Church, 200 W. Walnut, Danville and was co-leader of the Audio-Visual Ministry and a member of the Danville-Boyle County NAACP.

In addition to his parents and aunt, he is predeceased by brothers, Alonzo Samuels and Tommy McKnight.