Board to name new superintendent Friday 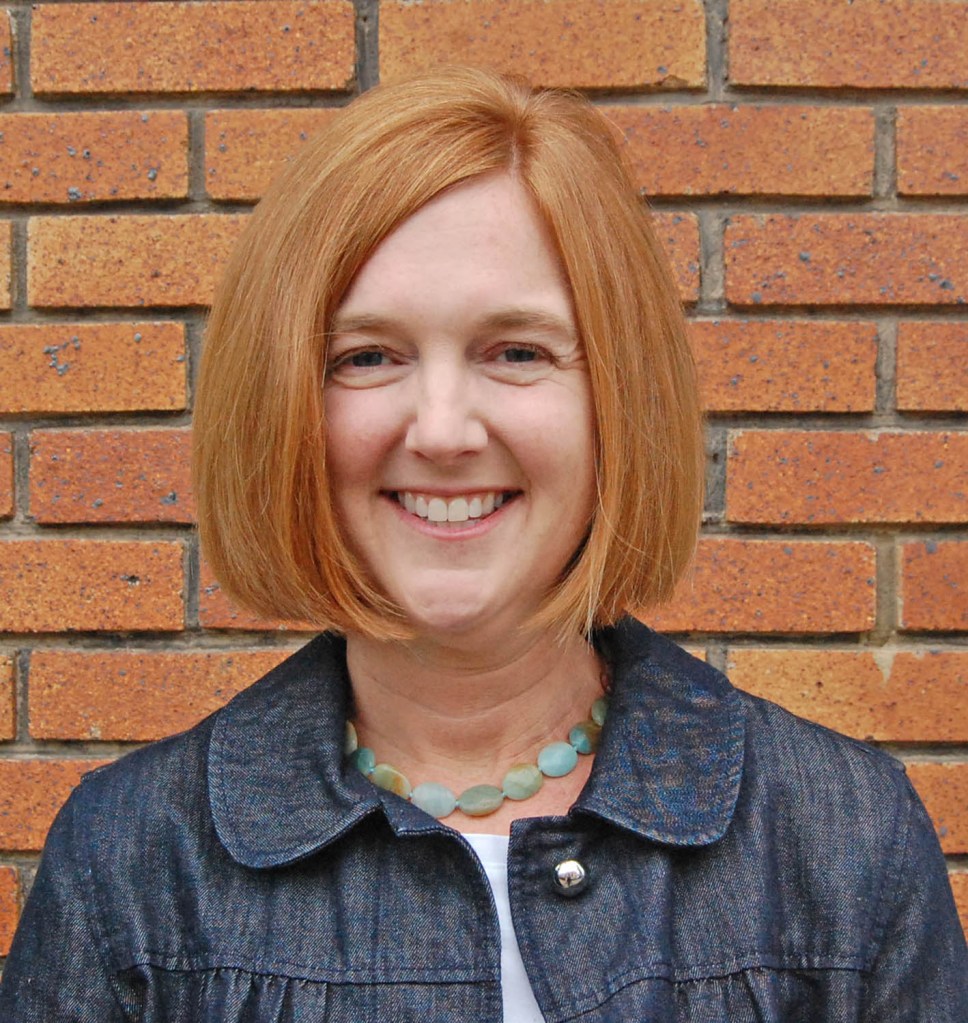 Paige Matthews, chair of the Danville School Board, confirmed the community will learn the name of Danville's new superintendent by Friday evening, after the 4 p.m. meeting.

After conducting several interviews since sometime in May, the next superintendent of the Danville Independent Schools will be named Friday afternoon during a special-called meeting of the Danville Board of Education.

The meeting will be at 4 p.m. Friday at the Danville High School cafeteria.

Board Chair Paige Matthews wouldn’t give anything away regarding a name on Thursday, but said, “We’re excited. Looking forward to getting started.”

By Friday night, Matthews said, everyone would know the name of the new superintendent and potentially meet the person at the meeting.

The vacancy came after the board voted to not renew the contract of current Superintendent Keith Look on Feb. 19. The search began on Feb. 26, during a special-called meeting between the board and a superintendent search committee created to do the legwork on the process.

In April, Tim Eaton, a field consultant for the Kentucky School Boards Association which was enlisted to help with the search, said 25 people applied for the position and the superintendent search committee spent the rest of the month weeding through the applicants.

The committee was tasked with narrowing the pool down to the top three to five candidates to present to the board; Matthews said the committee selected four candidates for the board.

“The search committee did a fantastic job,” Matthews said on Thursday.

While Eaton had told the board they didn’t have to follow the recommendations of the committee, Matthews said they chose to.

“They had a really hard job, I think, and it was a tremendous help to the board, it’s nice to have another set of eyes looking,” she said.

Since late May, the board has had a series of meetings, largely held in closed session, to conduct interviews of potential candidates, with the last one happening Wednesday evening.