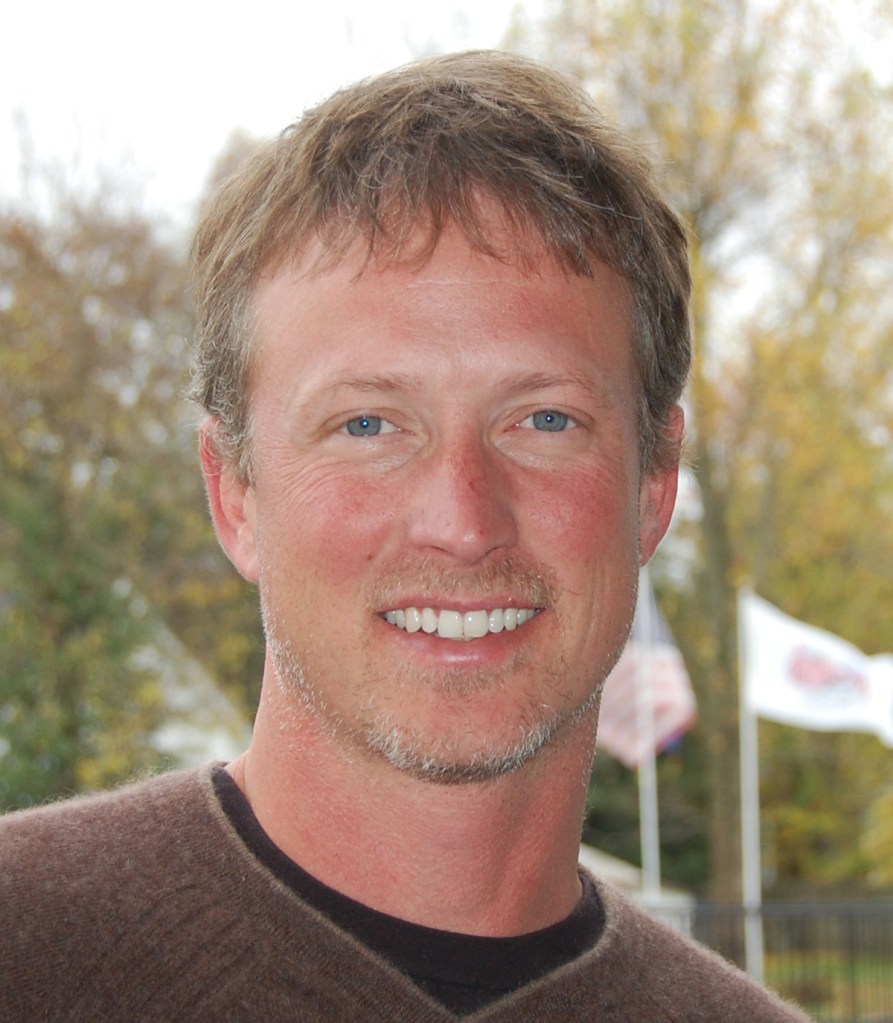 Sleet read a letter from Houck at the meeting, which stated Houck could no longer serve on the council because he is no longer a property owner in the city.

Houck was elected to the council in 2016, getting the third-most votes.

State law requires that city council members reside in a city for at least one year and be a qualified voter in the city to be elected; and they must reside in the city for the duration of their terms to retain their seats.

Perryville City Council also did not pass a budget, despite having held first readings on two different proposed budgets.

The first budget, which had been created by a committee of council members and Sleet, was proposed by Sleet, but was eventually voted down by council members Paul Webb, Joann Reynolds and Julie Clay.

“I’m not in favor of this budget because when we had the special meeting, we addressed some concerns. It has nothing to do with that part-time police officer. We have Main Street that’s seeking funding; their funding has been cut,” Webb said. “I know the budget that’s been presented to us doesn’t address all of the needs that we have.”

He and Clay said it “is not because the part-time police officer” that’s included in the proposed budget, and that they agreed that was needed in the community.

Instead, before the vote on the proposed budget was put forth, Webb presented his own version of the budget.

“I spent the last week — because I knew this was coming up — reviewing the budget that y’all proposed from the last meeting,” he said. “I have actually come up with a budget that actually suits the needs for everything.”

Webb passed out his budget, saying that there were a lot of things that “surprised” him about the city’s budget. He said he had reviewed previous budgets and learned that the city always under-estimating many of the income line items, such as the insurance premium tax. It was always budgeted at $72,000, but typically brings in between $82,000 and $84,000, Webb said.

Webb said his budget would provide at least $5,000 for Main Street Perryville, which is slated to lose $10,000 in funding from the Boyle County Fiscal Court under the county’s proposed budget. Perryville could cover the entire $10,000 cut if the city is willing to pull $5,000 from its general fund checking account. That is not in the city’s proposed budget, he said.

Webb said his budget covers a part-time police officer at $12-$13 an hour at a maximum of 24.75 hours a week. A part-time officer at $10 an hour is in the city’s proposed budget.

Webb’s budget also plans to spend the $10,000 needed for a matching grant, which would help cover the cost of updating sidewalks. That is not in the city’s proposed budget, he said.

• gets rid of the mayor’s gas allowance, which had been added in previous budgets to compensate for Sleet’s increased travel and not receiving a salary.

“This makes everybody happy,” Webb said.

Sleet said “it doesn’t matter” to her if there’s an item to cover her transportation.

“I appreciate what you did. But, I think it would have been good if you were going to do it, to have another council person or myself sit down and go through it with you,” Sleet said. “In the history of the city of Perryville — and I sat on the council for about three terms before becoming mayor and I’m in my third term as mayor — we have never had a problem doing a budget. We have never had that many special meetings doing a budget.”

“We talked to you several times, mayor, about coming to us with a budget that would address all the needs that we were facing,” Webb said.

He said he wasn’t the only one who has come to the city to discuss the sidewalks.

“I came up with a budget to appease everybody and that’s all I was trying to do,” Webb said.

He said the city had been presented with the same proposed budget each meeting, despite members having problems with it.

“Here, again, we’re presented with this same budget from May. Nothing’s changed, nothing’s added … Here I am doing the work that’s supposed to come from city hall,” he said.

Sleet said if Webb had brought it to her, she would have gone over it with him. Webb said he had planned to, but wasn’t able to get there.

“We’ve got to figure out a common ground here,” he said.

In May, the city was asked to put $10,000 in to help cover the salary of Main Street Perryville Executive Director Vicki Goode, after the Boyle County Fiscal Court voted to reduce its funding for the program.

City Attorney Winfield Frankel said he wasn’t comfortable with the city covering the expense of a salary. Instead, he said he felt the money needed to be earmarked to show direct benefit for the community.

“I’d really rather it not be Perryville subsidizing an entity’s salary, just to be candid with the council,” Winfield said.

Council members requested Main Street Perryville give documentation showing what the money would go to instead of a salary.

“Everybody knows I serve on that board. I have to help raise money for it,” she said.

Clay said she wanted to see the budget Webb proposed be considered further.

The council has until June 30 to approve a budget. Members agreed to have two special called meetings on June 18 and 20, both at 5 p.m., to discuss the budget.

The council also made a proclamation to recognize the last Saturday in July as Indigenous Peoples’ Day, after hearing a presentation from Angela Garner with the Kentucky Native American Heritage Commission. That day, July 28 this year, is also the weekend of the city’s Turtle Derby to benefit Main Street Perryville.