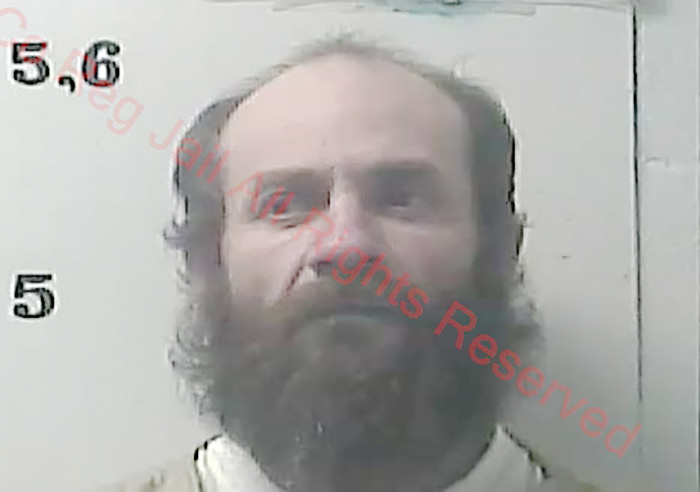 The human remains found in southern Lincoln County on June 5 have been identified as missing Lincoln County woman April Lynn Neikirk. A Somerset man has been arrested for allegedly murdering her.

Kentucky State Police confirmed the identity of the body Friday morning. KSP and the Lincoln County Sheriff’s Office had located the body early Tuesday morning in the Pilot Creek area south of Waynesburg, but the level of decomposition slowed their ability to identify the remains.

Otha Wesley, 45, was booked into the Lincoln County Regional Jail at 4:51 p.m. Thursday and charged with murder, domestic violence; abuse of a corpse; and tampering with physical evidence. He was being held without bond Friday afternoon, according to jail records.

According to Trooper Robert Purdy with the Kentucky State Police, Wesley was arrested as part of the ongoing investigation into the human remains.

Neikirk, 46, was officially reported missing Friday, May 11, and, according to Lincoln County Sheriff’s Deputy Rob Oney, she was reportedly last seen in the early morning hours of April 25.

Lincoln County deputies were dispatched for an alleged domestic situation on Cemetery Road the same day Neikirk was reported missing. Wesley was arrested by Kentucky State Police at that time on assault charges, according to news archives. A woman, Brenda Snellings, had allegedly been beaten and was taken to the hospital for treatment following the incident.

According to previous comments from Oney: “She (Neikirk) was possibly last seen walking down U.S. 27 heading to Tick Ridge Road,” he said. “That’s a story that we got from Otha (Wesley), that they had parted ways there. She walked north, he walked south.”

The warrant for Wesley states that on or around April 26, he was “was seen shoving, punching, dragging and kicking the victim, causing serious injury all while the victim pleaded for her life.”

Wesley was seen with the body inside the residence, the report states.

“After further investigation this Detective (Cameron Allen) was able to confirm that the above subject and others had disposed of the body in a rural area of Lincoln County off of Ike Singleton Road,” the warrant states.

Oney said in late May that Wesley was a “suspect” in Neikirk’s disappearance, “just due to the fact that he was an ex. … Of course we have a few other people of interest.”

The Lincoln County Sheriff’s Office conducted several searches of wooded areas in Lincoln County following Neikirk’s disappearance, acting on tips that her body had been drug into a wooded area and buried, according to news archives.

The warrant for Wesley states that on June 4, the detective was “given information that the subject had revisited the location of the deceased, with the intent to bury the remains.”

About half an hour after midnight on Tuesday, June 5, Lincoln County Sheriff Curt Folger said his office got a phone call — “a guy was wanting to pretty much take us and show us where the body was.”

The ongoing investigation is being conducted by KSP Post 7 Det. Cameron Allen.