Crash sends one to the hospital, one to jail 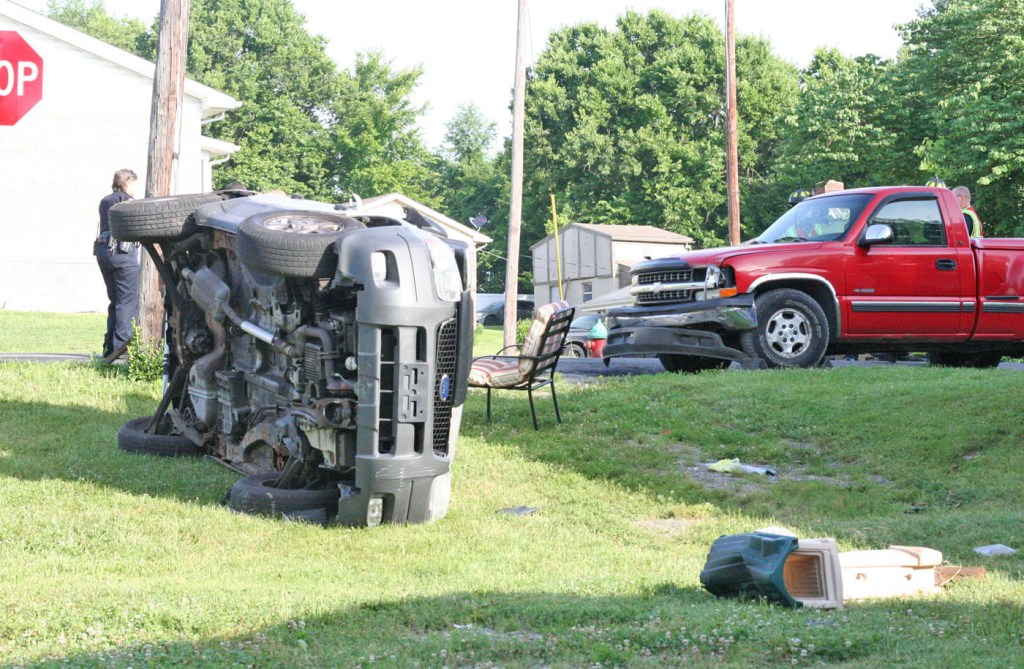 Kendra Peek/kendra.peek@amnews.com A wreck at the intersection of Second Street and Dorothy Drive at about 8:15 a.m. Friday sent one driver to the hospital and one to jail.

A two-vehicle crash at South Second Street near Dorothy Avenue at about 8:30 a.m. Friday sent one to the hospital and one to jail.

Joseph Jones, 22 of Danville, was arrested after he lost control of his Chevrolet Silverado, causing it to strike a Ford Escape being driven by Evette Simpson, 40, of Danville, according to a release from the Danville Police Department. 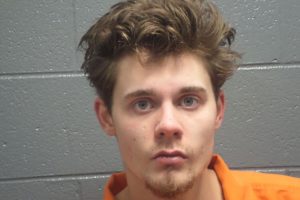 Simpson’s vehicle struck the front porch of a residence before turning over and coming to rest on the driver’s side. She was able to get out of the vehicle with the help of others; she was transported to the Ephraim McDowell Regional Medical Center via Boyle County EMS.

Jones was uninjured in the crash. He failed a sobriety test at the scene. Jones is charged with operating a motor vehicle under the influence of drugs or alcohol and failure to produce insurance. He is lodged in the Boyle County Detention Center.