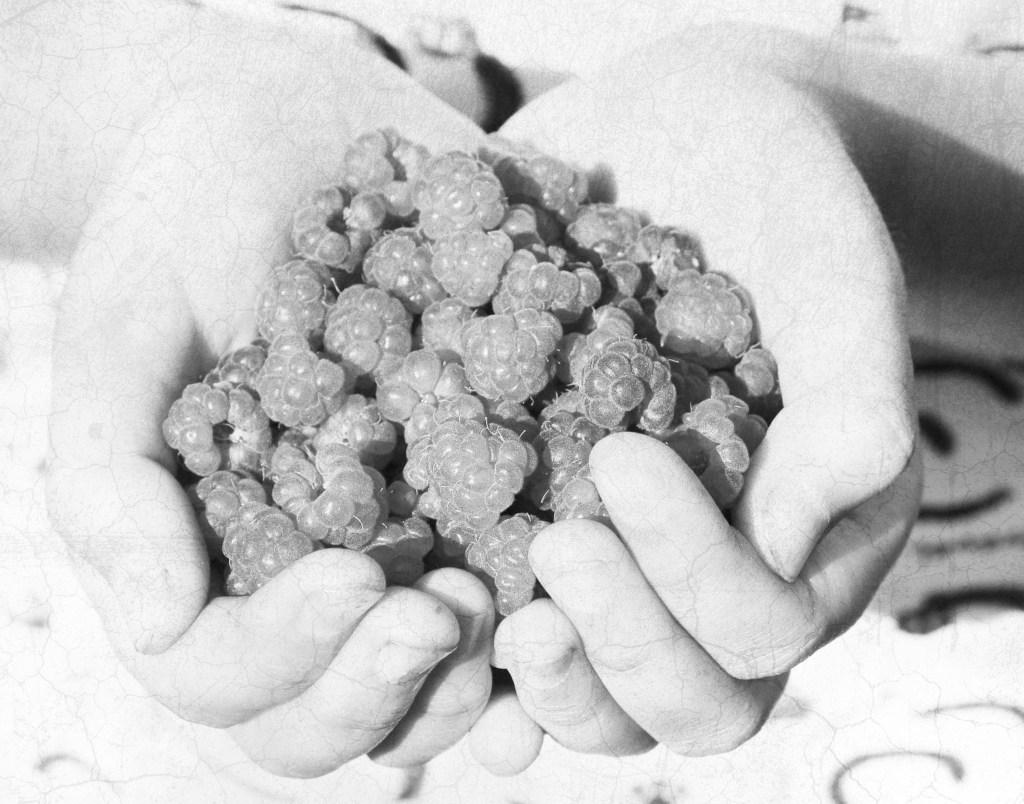 Parksville growers were serious about their berry crops in the 1930s and when the crop began to produce the celebration began, according to articles in The Advocate-Messenger archives.

A “Blessing of the Berries” was held annually by the Associated Fruit Growers, organized in 1930 prior to harvesting the raspberry crop. Contests for the young and old were held, a musical program and refreshments were offered. The “Blessing” held at Parksville churches had various speakers and pastors from local churches.

It drew hundreds of people from the Central Kentucky region.

W.M. Cozatt has been harvesting raspberries for 48 years. It was through the experience of Cozatt that raspberries were well introduced in this section.

In 1925, under the direction of Charles E. Miller, county agent, raspberry growing became the county extension project and a project of the Parksville Community Council. That year three and half acres were planted by Cozatt, J.E. Minor, Marion Bowers and Jerry Hopper.

By 1934, the association had grown to the point where there are 75 members who are marketing cooperatively the berries from approximately 100 acres.

More than 200 people attended the Raspberry Revue in June 1931.

Music, speeches and awarding of ribbons to growers comprised the program.

A revival at Parksville Christian Church was dismissed for the Revue held at the home of W.C.White. A picnic and the Farm Bureau Orchestra played.

Ribbons were given to Thomas Armstrong, first place for the best young field of black raspberries, second went to the Briscoe Brothers, and third to Charles Wallace.

Wallace was first for the best mature field of blackberries; W.C. White was second, and W.T. Cozatt, third.

Eugene Culton Sr. turned his back on traditions of his forefathers in 1932.

He had seen his heart-broken tobacco growers practically give their crops away and return home with little money to show for their labors.

Those days were over, there was not a tobacco plant on his farm that year.

Instead, Culton devoted much of his time and labor to cultivate black cap raspberries. He picked 300 crates of berries from his five-acre crop. He made good money.

He planned to set out three more acres of berries in the fall.

One acre of his berries were unique. The plants grew so fast they needed support. He took his tobacco sticks and used them to support the berry plants.

“That’s the best way I know how to use tobacco sticks,” he said.

The news of the new berry crop in Parksville spread far and wide.

A Mount Morris, Illinois resident requested information in July 1932 from Perryville minister Herman Jones about the event. He had seen an article about the berries in a Chicago newspaper.

He wanted to know about the “Blessing of the Berries” service.

The Courier-Journal also covered the berry event on the entire front page in June 1933. It had photographs and activities connected with growing and marketing the estimated 10,000 gallons of berries.

More than 70 growers comprise the Growers Association compared to four growers prior to when the association was formed.

The berries were marketed by truck under the trade name of “Dew Dipt” to centers in Detroit, Cincinnati, Columbus, Dayton, Cleveland, Pittsburgh and other eastern states.

W.T. Cozatt has grown berries for 47 years, and the oldest grower in Boyle County.

The June 1935 raspberry crop was small because of weather and the “Blessing of the Berries” went on as usual.

H.C. Cash, manager of the Growers Association, said the crop was smaller, but the price outlook was better than it had been in the past several years.

The first crate of berries was shipped to Augusta, Georgia, and others went to Lexington, Cincinnati, Cleveland, and Columbus, Ohio and Detroit, Michigan.