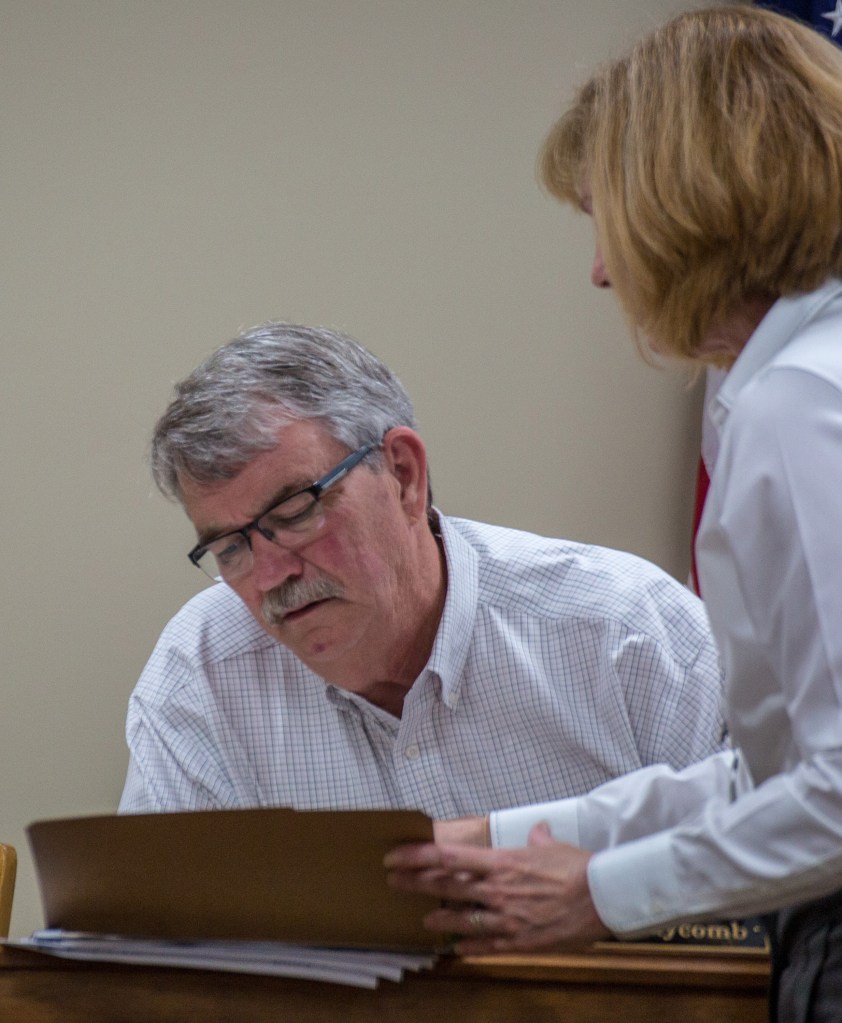 A comprehensive study of the jail and judicial systems in Boyle and Mercer counties is getting closer to being complete. That means officials could soon have before them recommendations on how to reduce inmate populations, improve rehabilitation for offenders, reduce recidivism and make the justice system more efficient.

Brandstetter Carroll, the consulting company creating the study and recommendations for the Boyle-Mercer Joint Jail Committee, provided a written report Friday, listing progress to this point:

• Dr. Kenneth Ray has received around 79,000 inmate records from the jail’s computer system, JailTracker and completed a “30-year gross jail population forecast,” among other things, according to the report.

• Dr. Allen Beck is preparing “case processing flow charts” for public defenders and prosecutors and working with the Administrative Office of the Courts’ research division to “refine data reports” that will be used to support Brandstetter Carroll’s recommendations.

• Susie Edwards is creating a “60-day survey of jail releases” that will help in examining “specific practices in criminal case processing.”

The report notes that there have been problems in dealing with state Probation and Parole.

“Multiple attempts have been made to contact the new supervisor of the local probation office serving Boyle and Mercer counties,” the report reads. “District administrators have changed three times since (the) beginning of the project. The new supervisor will not return phone calls (even when leaving messages on her cell phone). If contact cannot be made in the next week, Ms. Edwards will contact the state probation office.”

“There seems to be a hurdle there and that’s unfortunate,” said Mary Conley, Boyle County treasurer and deputy judge-executive, who presented the consultants’ written report. “And it’s been difficult as well to get (Probation and Parole) to come to our … CJCC meetings.”

Boyle and Mercer counties formed the Criminal Justice Coordinating Council (CJCC) earlier this year to help guide the study process and implement the recommendations. There are 22 members of the CJCC from across the spectrum of officials who have roles in the criminal justice system.

Results from Brandstetter Carroll’s study could be presented publicly as soon as next month’s meetings of the CJCC and Joint Jail Committee, both scheduled for July 13.