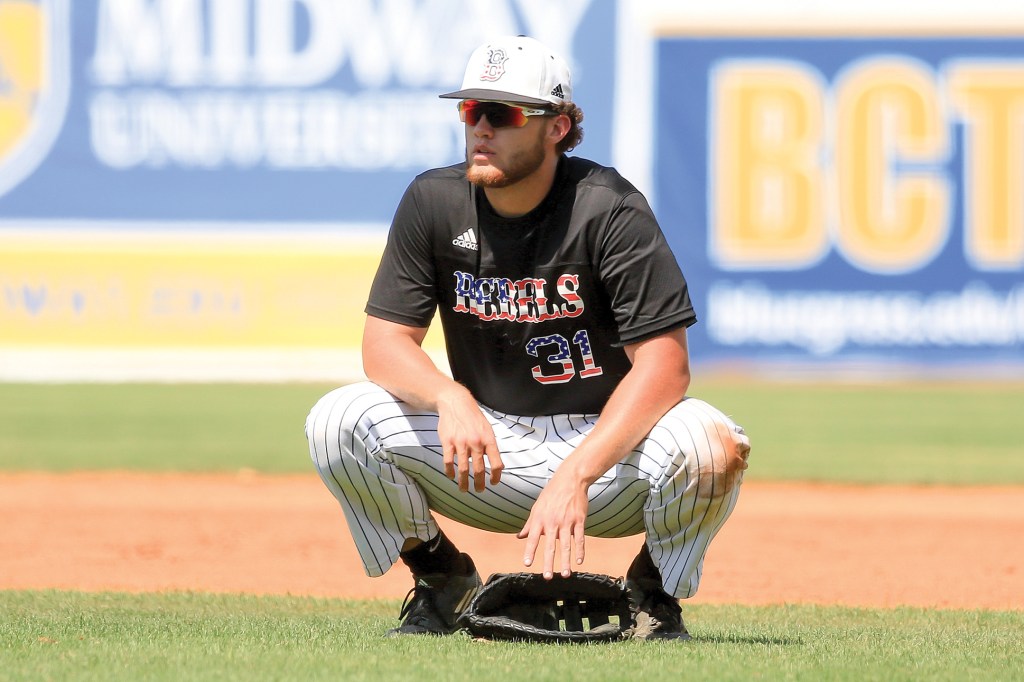 Boyle County senior Alex Sergent wasn’t having any of it.

His baseball team was down 6-0 to Southwestern in the first round of the 12th Region tournament after four innings. He had just seen fellow senior Sam Tiller leave the mound for what could’ve been the last time of his career.

Sergent stormed into the Boyle dugout after the fourth inning and started yelling.

“That’s all I heard,” Sergent said. “I don’t remember what I said, I just popped off a little bit. But I feel like Sam would’ve done the same thing, he’s a very vocal leader. He’ll tell you what he thinks. If I didn’t do it, he would’ve done it.”

Boyle had experience this season in making late-game comebacks, most notably an 11-run comeback against Campbell County, where the Rebels were down 14-3 and won 22-14.

Heads were down before Sergent’s shouting spree in the dugout, and it didn’t take long for that mood to change.

“I just didn’t want to lose,” Sergent said. “I don’t think any senior on the team wanted to lose. I feel like there’s other guys on the team that would’ve done the same thing, I just beat them to it.”

The Rebels scored nine runs in the next three innings to win against Southwestern 9-6. And then they just kept scoring.

“That Southwestern game, I don’t know what was going on,” senior Ty Dragan said. “It took Alex, he had to get a little mad at us for us to start hitting.”

Boyle scored 33 runs in the 12th Region tournament, beating Pulaski County 13-3 in the semifinals and Rockcastle County 11-3 in the championship.

At the state tournament, Boyle posted a 10-0 victory in five innings over LaRue County before bowing out to No. 1 St. Xavier in a high-scoring 9-5 game in the state quarterfinals.

“There was a sense of urgency,” head coach Kyle Wynn said. “I think guys thought we were talented, they were feeling it out. When we went to the (Louisville Invitational Tournament), played Bullitt East, Simon Kenton, North Oldham, some of the top teams in the state. We took two out of three and lost the third 3-1. They kind of figured out that we belong up here. That’s hats off to those guys in the dugout.”

Boyle’s season ends with seven losses by a combined 13 runs. It’s the second-straight year with 27 wins for the Rebels and the first time in school history with back-to-back region titles.