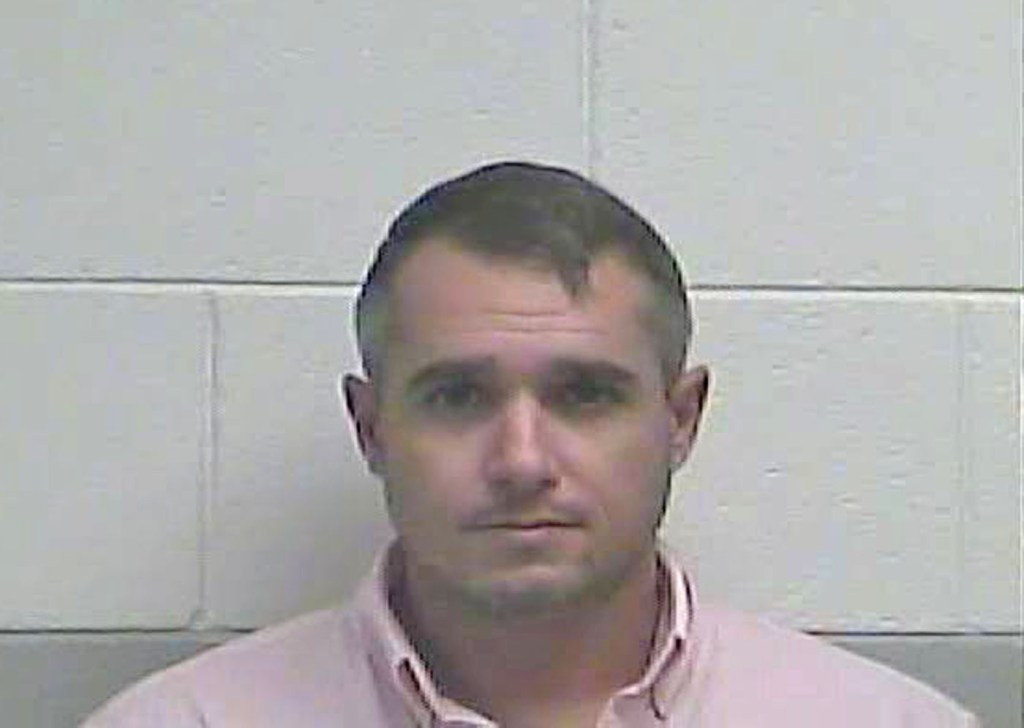 A man accused of causing a multiple-vehicle crash in 2017 that resulted in the death of a Danville veteran was indicted by a Casey County grand jury on Tuesday.

According to a release from the Kentucky State Police, Whitaker was operating a motor vehicle under the influence of drugs on July 8, 2017, when he caused the crash on U.S. 127, north of Liberty.

Danville resident Phillip Tayler Dillon, 26, was killed in the crash.

The crash occurred around 9 p.m. and involved four vehicles, according to news archives.

Dillon was transported from the scene and pronounced dead at the Casey County hospital.

Whitaker was airlifted to University of Kentucky Hospital. Two juvenile passengers in his car were transported to the Casey County hospital, where they were treated and released.

Two Harrodsburg residents were taken to the Ephraim McDowell Regional Medical Center; one was then transferred to the University of Kentucky Hospital.

Two Liberty residents were airlifted to the University of Kentucky.

Emergency Medical squads were called in from neighboring counties to assist in handling the wreck.

Whitaker was lodged in the Franklin County Detention Center Tuesday evening, but was later transported to the Casey County Jail. He is now out on a $100,000 cash bond.