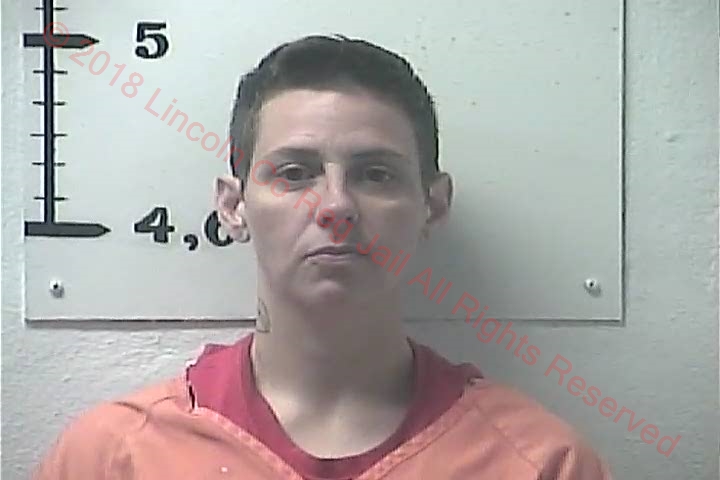 A woman charged in the course of a Lincoln County murder investigation has not been charged with murder, as The Advocate-Messenger previously reported.

Whitney D. Soard of Ferguson was arrested June 13 and charged with complicity to murder, abuse of a corpse and tampering with physical evidence. The Lincoln County Regional Jail’s website originally listed “murder” among the charges against Soard, but it has now been updated to reflect that the charge is complicity to murder.

Soard was the second person arrested by Kentucky State Police during an investigation into the alleged murder of Lincoln County woman April Neikirk. Otha G. Wesley of Somerset was arrested June 7 and charged with committing the murder, as well as abuse of a corpse and tampering with physical evidence.

According to arrest warrants for Wesley and Soard, Wesley was seen on or around April 26 “shoving, punching, dragging and kicking (Neikirk), causing serious injury all while the victim pleaded for her life.”

Soard was allegedly at the residence when the alleged assault occurred told Neikirk “that the assault would stop if the victim would stop talking,” according to her arrest warrant.

Kentucky State Police also allege Soard refused to contact law enforcement about the incident and made arrangements for the use of a vehicle to transport Neikirk’s body. Soard “attempted to conceal the death by disposing of her body” with Wesley, according to her arrest warrant.