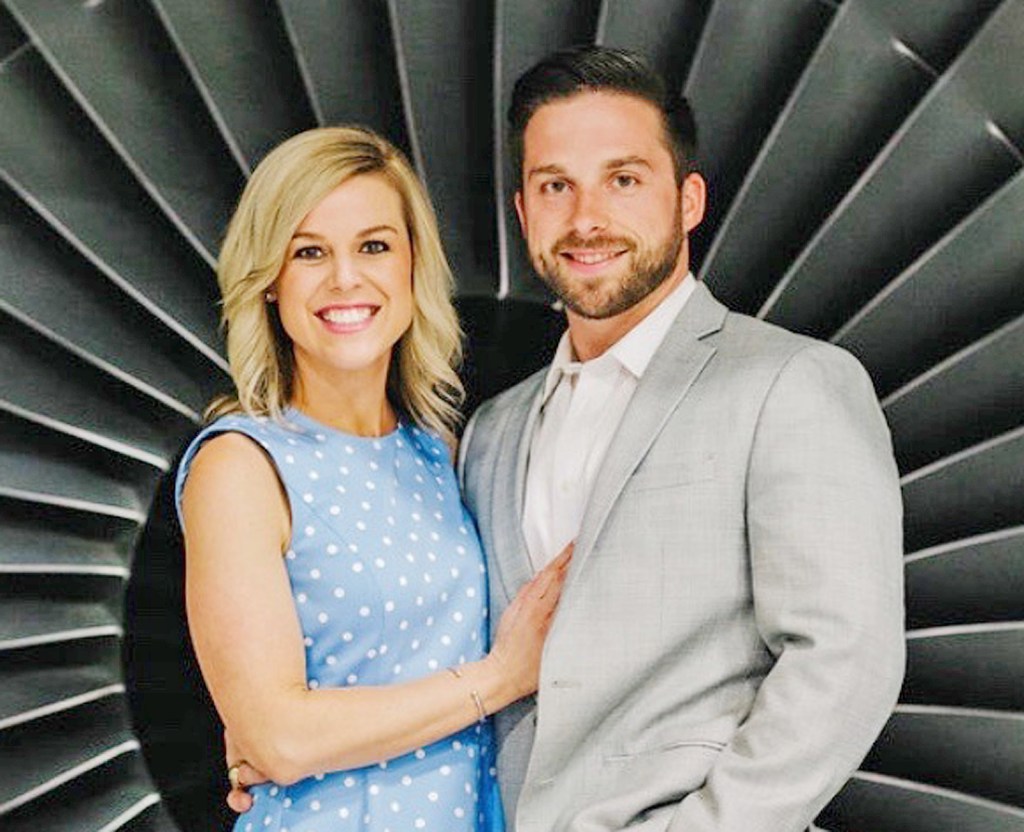 David and Dawn Camic of Danville announce the forthcoming marriage of their daughter, Danon Camic to D. Stewart Ditto II, the son of Dale and Louisa Ditto of Lexington.

The bride-elect is employed as a teacher in the Fayette County Schools. The groom-elect, a U.S. Marine Corps first lieutenant (retired), is employed as executive director of the Kentucky Aerospace Industry Consortium.

The wedding is planned for Saturday, July 21 at 6:30 p.m at The Grand Reserve in Lexington.