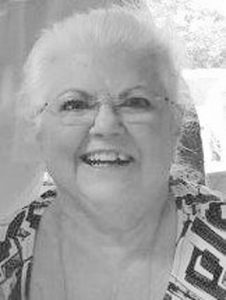 Born Monday, March 21, 1949 in Stanford, she was the daughter of the late Jessie Victor and Polly Adams Reece. Her loving husband, whom she married October 19, 2002, is Art Elliott of Danville. Betty worked as a Procurement Director in the Telecommunication Industry for many years. Betty was a loving, caring, giving person who always put others before herself. She was loved and respected by many, both personally and professionally. She will be loved and missed by everyone.