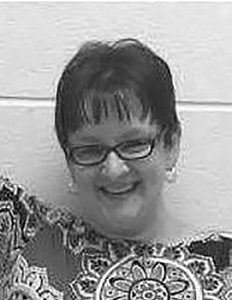 She was a 2000 graduate of Danville High School and 2004 graduate of Eastern Kentucky University. Teaching was her passion, and she taught Spanish at Bate Middle School. She was a member of Calvary Baptist Church.

In addition to her parents, she is survived by her husband, Timothy Allen Blakemore; her son, Joseph “JoJo” Allen Blakemore; brother, David Randell (Leslie) Cook. She was predeceased by her grandparents, the late Earl and Ines Owens Jenkins and the late Richard and Ruth Gordon Cook.

The funeral service for Kristi will be at 1 p.m., Wednesday, July 11, 2018 at Calvary Baptist Church, Danville. Visitation will be after 5 p.m., Tuesday at the church.

Memorial donations are suggested to the Kristi Cook Blakemore Scholarship Fund. The online guestbook is available at www.stithcares.com.