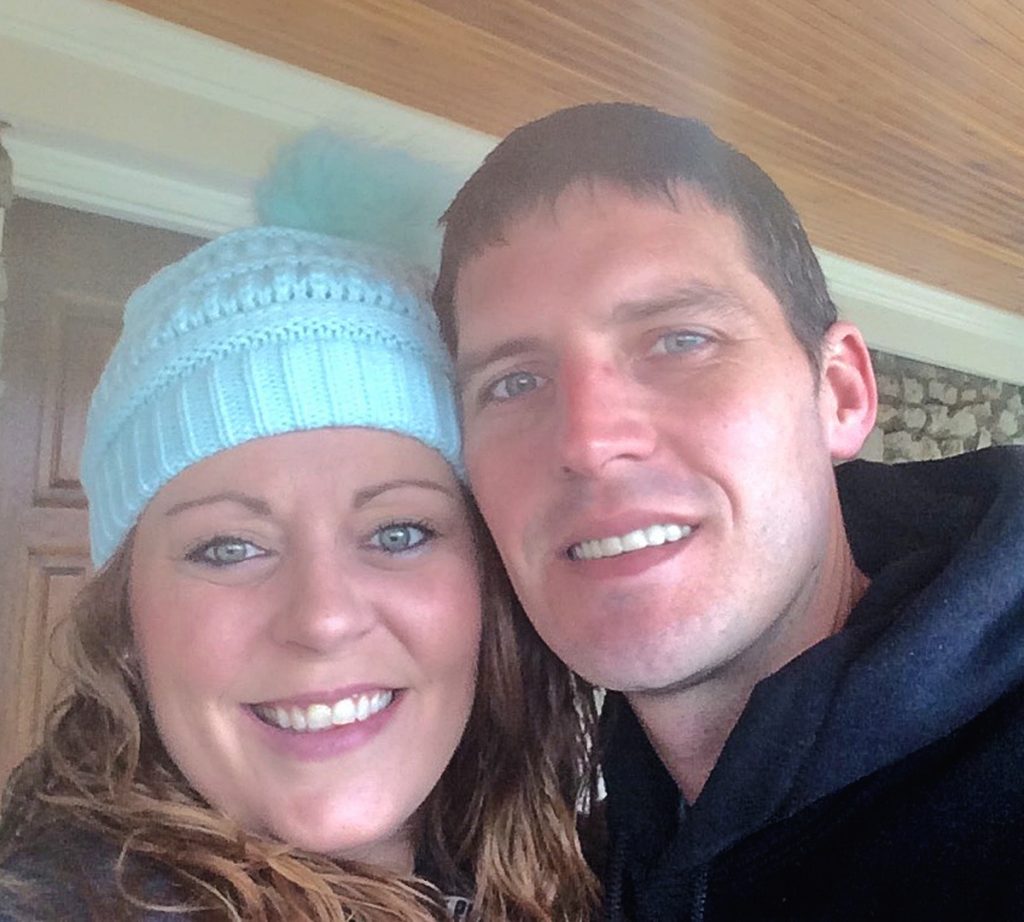 The bride-elect is a graduate of Casey County High School (2002) and studied at Eastern Kentucky University. Cundiff is currently employed in customer service. She is the daughter of the late David Jesse Cundiff and the granddaughter of Betty Bastin, BJ Edwards, Talbert Turner, and the late Juanita Turner and Loraine Cundiff-Beal.

The groom-elect is a graduate of Boyle County High School (2002) and studied at Alfred State New York. Duggins is currently employed in construction/maintenance. He is the grandson of Sonny and Sylvia Norvell.

The wedding will be held at Salt River Baptist Church in Danville Saturday, July 14 with Bro. Jeff Edwards performing the ceremony. Attendants for the bride include Ansley Turner and Jenna Turner. Attendants for the groom include Joseph Duggins, Jacob Duggins and Justin Duggins.

A reception will be held at Warrenwood manor in Danville.

The couple plans to honeymoon in Hilton Head, S.C