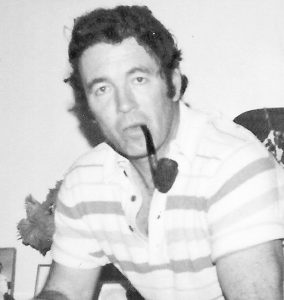 He was born March 17, 1934, in Lebanon, KY and was the son of the late Lonzie and Virgie Clark Wright. He was a retired manager of Kroger and was a member of Harris Creek Baptist Church. He served in the United States Army and was a Korean War veteran.

He was preceded in death by one brother, John A. Wright.

Funeral services will be at 11:30 Friday at W.L. Pruitt Funeral Home by Bro. Kenneth Smith, visitation will be from 5:00-8:00 p.m. on Thursday. Burial will be at Camp Nelson National Cemetery with military rites by Caswell Saufley Post 18 of the American Legion and the United States Army.

A guestbook is available at www.wlpruitt.com.