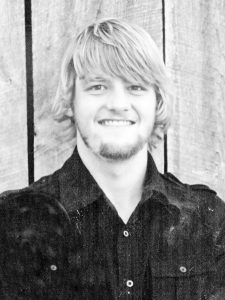 Bryan was a 2010 graduate of Boyle County High School. He was self-employed and a jack of all trades. Bryan was a loving father to his daughter, Randi Addisyn Grace Spears.

He is predeceased by a brother, Caleb Dean Spears (one of same set of triplets), and his grandfathers, Burel Dean Spears and James Merdith Thomas.

The online guestbook is available at www.stithcares.com