Barreling down the tracks: Several wrecks noted in early copies of The Kentucky Advocate 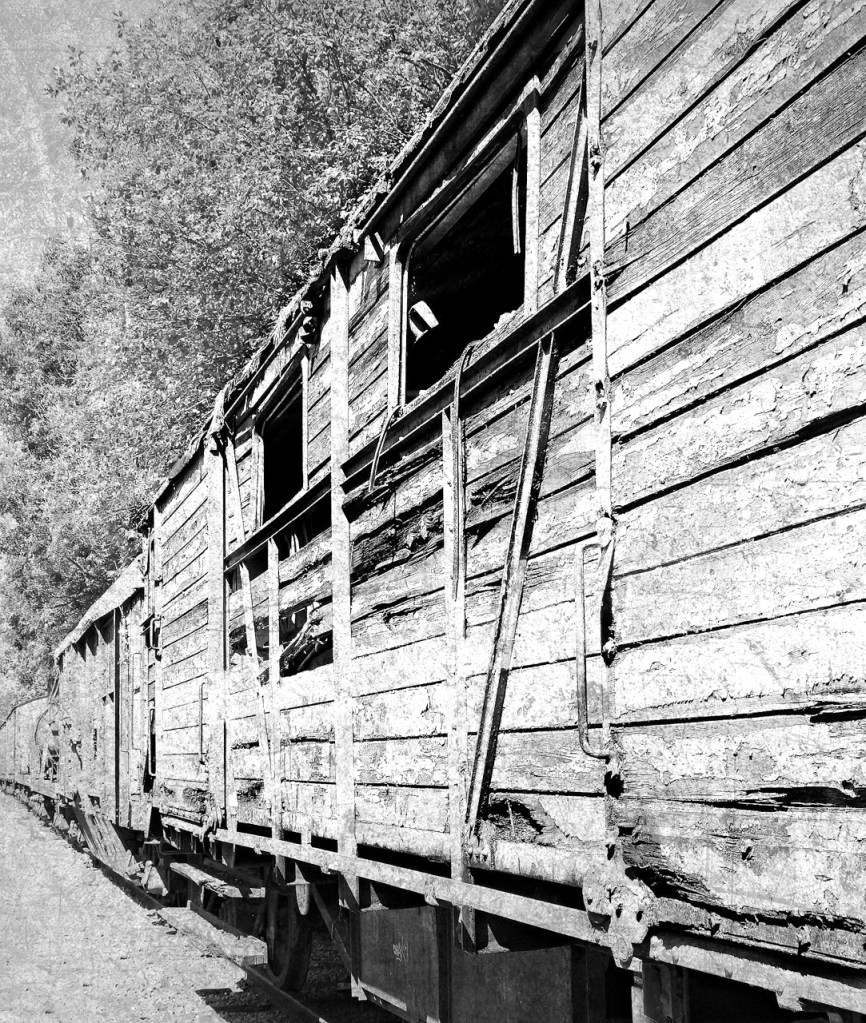 Several train wrecks were mentioned in the late 1800s and early 1900s copies of The Kentucky Advocate.

One of the biggest freight wrecks ever seen in the Danville section occurred on the Queen and Crescent tracks just south of the Danville Station in May 1904.

The fast freight train en route from Somerset to Burgin, and flying along at the rate of 35 miles an hour, when the train broke in two, pulling a draw head out of the car that was attached to the head engine No. 674, which was in charge of Engineer Richard Jones and Fireman Larry Enfield, of Lexington.

Feeling the loss of weight of the train, the engine speed along faster than ever, leaving the main body of the train, but just as the main portion of the train was entering the switch the draw head fell on the ground. This threw the switch and caused part of the cars to go in one direction and part in the other.

Engine No. 595, the second engine on the train with Engineer DeHore of Ludlow and Fireman J. Davis of Cincinnati in charge precipitated one of the most frightful wrecks ever seen anywhere.

Both cars were splintered and torn to pieces and piled high that the telegraph poles, nine cars and Engine 595 were demolished, the track torn up and ploughed up more than 200 yards.

The sound from the crash was heard more than a mile away.

The train with 31 cars, most loaded with iron, lumber and other materials made the crash more disastrous.

No one was killed. DeHore received some scratches and bruises.

The northbound train collided with No. 12, a local freight.

The trains had orders to meet in McKinney, and the through freight, regardless of orders, ran by the station and met the local — both going at full speed — at mile-post 126 with destructive results.

Both engines were nearly totally demolished and 18 or 20 cars turned upside down. Their contents scattered to the four ends of Lincoln County.

The good news is that there was no loss of life. Both engineers and firemen jumped from their seats, but Thomas Beard, a brakeman, was considerably bruised about the body and face.

One of the engines in the wreck was No. 20, which was involved in a wreck at Faulconer’s Station about a year ago.

The track was cleared of the debris about sundown, and the passenger train due to pass here at 3 p.m. was delayed four hours.

Two men were killed and six were injured in train collision in June 1904, when a two trains crashed on Southern Railway near Harrodsburg.

John Scanlan, engineer of the freight train and Sam Williams of the work train crew, lost their lives.

Williams was apparently the only one who had a $1,000 accident policy.