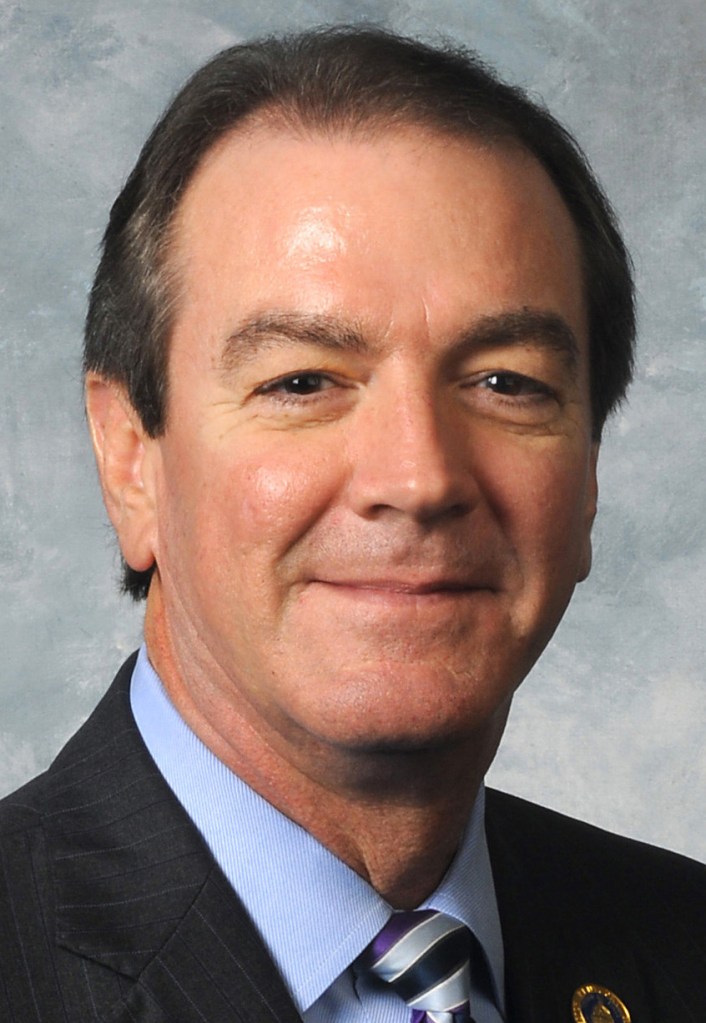 In the wake of House Bill 366, known as the tax reform package, local non-profits and charities are still attempting to figure out how to handle newly expanded sales tax requirements. Rep. David Osborne, R-Prospect, has prefiled a bill that would reinstate their tax exemption on purchases of event tickets.

“There was clearly never any intent for a tax on these types of purchases, but unfortunately the Department of Revenue has interpreted HB 366 differently,” Osborne stated in a news release.

Osborne said his prefiled bill will clarify a portion of the law so that admission to events sponsored by nonprofit organizations are not taxed in the future.

“We will continue to evaluate other concerns and misinterpretations and make sure the bill is being interpreted as the legislature intended,” Osborne says.

When news broke that the state’s tax changes would introduce a new requirement for nonprofits to collect sales tax on ticket sales, it came as a surprise to local nonprofits, such as CASA of the Bluegrass and Pioneer Playhouse.

Osborne’s bill would have to be considered and passed into law during Kentucky’s 2019 General Assembly before it could remove the new requirement.

Local organizations are still understanding how to handle the sales tax, and it’s been no easy feat, they say.

“We, like most non-profits, are trying to get our head around all the changes. As it stands now, yes, I feel we will be greatly affected,” said Janelle Wheeler, Heritage Hospice executive director. Hospice has two major fundraisers annually: The Blue Jean Ball and Tea and Treasures.

“Both events involve ticket sales and auction items. The added cost of sales tax may prohibit the amount participants spend, as sales tax can add quickly to the total,” Wheeler said.  “It will also be an administrative burden to nonprofit organizations, as most, operate on a very lean staff as it is.”

“The only feedback I have received is how hard it is for nonprofits to adjust and change when taxes aren’t anything we’ve ever had to deal with,” said Laura Guerrant, CASA’s executive director. “Some of the smaller ones are having a harder time with it, as their resources are stretched as it is.”

“I barely even have time to comment because — like most employees of non-profit organizations — I am doing the work of many people and with limited resources,” said Callie Minks, the office manager for Pioneer Playhouse. “The sales tax requirement has complicated my job in more ways than I can explain, and I anticipate there’s much I have even yet to realize.”

Local nonprofits said they weren’t warned ahead of time about the changes, and many found out after the fact through media coverage. Minks said she’s still received “exactly zero notice, information or instruction” from the state.

“Instead, I had to spend hours of my own time researching, then trying to interpret and implement this requirement into our unique organization,” she said. “For Pioneer Playhouse, and I expect most other nonprofits, that means more wages, more accountant fees, more stress and, thus, less time and money to do meaningful work for the community.”

Both she and Managing Director Heather Henson said for the most part, their patrons have been understanding about the increase in ticket prices, but they have heard quite a bit about what those patrons think about the new law.

“The majority have expressed that they, too, think the new sales tax requirement is ridiculous. I can’t decide if the legislators were naive to think this requirement wouldn’t hurt nonprofits and charitable organizations, or if they weren’t fully aware,” Minks said. “Or if they just didn’t care.”

Henson said the Playhouse is definitely now having to pay overtime “to dig into our very shallow pockets to meet those new tax requirements. We thought there would be even more complaining about ticket prices than what we’ve heard, but they get it. It’s usually our long-time patrons who are most surprised about it, and not too pleased with the sudden change in price.”

Trey Crumbie, a communications specialist with the House Republican Leadership in Frankfort, said the tax will in fact affect services provided by local humane societies or low-income spay and neuter clinics. The answer to that question had previously been unclear.

“If they charge for services, then yes, it will be assessed on those totals,” Crumbie said.