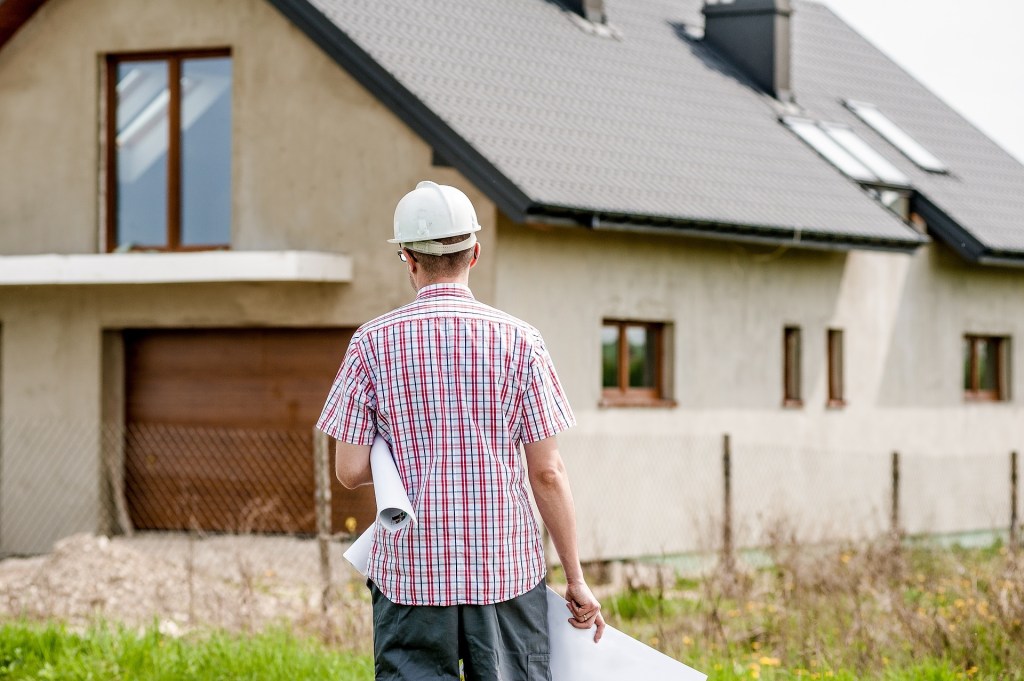 It’s now a little cheaper to build residential homes and additions in Boyle County, thanks to the Danville-Boyle County Planning and Zoning Commission lowering its prices for zoning permits.

“The way we can justify lowering the residential zoning permits is because there’s very little service we actually provide on that permit,” said Steve Hunter, P&Z director. “… The only thing we’re really doing is when a client comes to the office and applies for a residential zoning permit, we look up their zoning, we tell them their setbacks, we collect their money and they leave the building.

“There’s no real service we provide other than the five minutes at the window.”

The move is expected to leave an $8,000 hole in P&Z’s budget, with revenues from all zoning permit fees budgeted at $32,000, instead of the $40,000 previously planned. Hunter said that gap will be filled this year and perhaps in future years with a substantial carryover balance P&Z has amassed.

“In the preliminary budget, we showed we’d have $70,000 in carryover, and that’s dropped to $59,900. Our philosophy is this — hey, we’re going to lose $8,000 by lowering zoning permits, but we’ve got enough money to ride the wave for four to five years,” Hunter said.

People must also pay 10 cents per square foot to the Boyle County building inspector, Hunter noted. Boyle County is somewhat unique in requiring both fees and processes, he said.

If P&Z were to run out of its carryover funding, Hunter said the solution would be cutting elsewhere in the budget or asking for more funding from Danville and Boyle County, not restoring any fees.

“We’ll figure out how to tighten our belt, because it’s more important to have a good consumer fee,” he said. “We want to encourage residential development in this community. We want to fill up these subdivision lots. And we want to encourage affordable housing opportunities all through this town.

“That fee may not have been a problem in that area, but it just didn’t feel right and it was time to get it back. Our goal is to eliminate it at some point.”