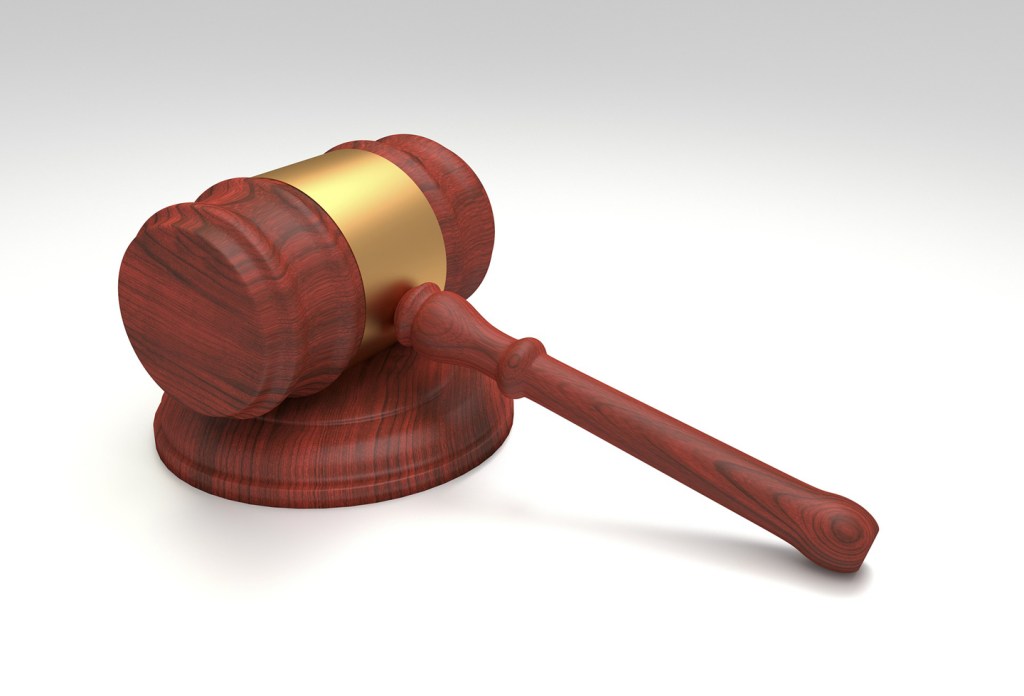 Two women who lost their jobs with Danville schools have filed a lawsuit against the Board of Education for Danville Independent Schools, alleging violations of the Kentucky Whistleblower Act.

Cherryl Kirilenko-Ison and Susan Bauder-Smith originally filed their lawsuit in Boyle County Circuit Court on June 1 of this year. The case was removed to the federal Eastern District Court of Kentucky on July 2.

Kirilenko-Ison and Bauder-Smith argue that they “reported in good faith an allegation of child neglect to the Cabinet of the Family and Health Services,” and as a result were victims of retaliation

They allege the fact they lost their jobs violates the Kentucky Whistleblower Act, which “prohibits retaliation or discrimination against an employee who in good faith reports any suspected violation of the law.” The district also violated the Rehabilitation Act and the Americans with Disabilities Act by retaliating against them, their lawsuit claims.

According to the complaint, in September of 2016, Kirilenko-Ison was the district health coordinator for the board and Bauder-Smith was employed as a nurse at the schools when a situation arose concerning the medical care of an elementary school student who had been diagnosed with Type 1 diabetes.

Kirilenko-Ison and Bauder-Smith met with Jennie Rogers Elementary School principal Robin Kelly, teacher Lynse Carpenter, school nurse Nancy Nye and the child’s mother and grandmother in order to develop a plan for the child’s medical care “using standard practice and protocols,” according to the lawsuit. This included glucose testing, and how high and low glucose levels would be treated.

The mother said the child should be treated with insulin if the levels were high. However, when Kirilenko-Ison stated she needed a doctor’s order, the child’s mother became very upset, the suit alleges.

Those at the meeting also discussed and agreed upon how to treat low glucose levels while the child was at school.

Later in September, Kirilenko-Ison was called to the school and started addressing the child’s condition with the standard diabetic plan, the suit states. Kirilenko-Ison was concerned that the child needed more nursing assistance and contacted Director of Pupil Personnel Ed McKinney, who approved additional nursing hours, according to the suit.

On Oct. 10, 2016, the child’s mother demanded her child be allowed to eat breakfast at school. But Kirilenko-Ison said the request went against regulations and “would put the child at risk.”

“Despite concerns, the child’s mother was told that a plan would be in place at breakfast,” according to the complaint.

On Oct. 14, another meeting was held to discuss changes for the child’s diabetes and the breakfast issue.

“The committee received orders from the University of Kentucky Hospital concerning the child’s needs, specifically lunch, but not a protocol for breakfast,” the lawsuit reads.

During this meeting, the child’s mother allegedly made two demands — that the child remain in class at all times despite the glucose level; and all nurses “must take direct orders from the mother.”

Bauder-Smith said that the mother’s request could be harmful to the child and “may expose the school personnel to liability,” according to the lawsuit.

The mother abruptly left the meeting, then Principal Kelly “raised her voice and told both the plaintiffs that they needed to do what the parent had requested,” the suit alleges.

Kirilenko-Ison stated that the mother’s demands would jeopardize her nursing license. Kelly allegedly said she didn’t care about Kirilenko-Ison’s license.

According to the complaint, another meeting was held Oct. 19 over the child’s medical plan, but no medical personnel were invited to attend. However, Kirilenko-Ison, as health services coordinator, was asked to look over the new plan. She asked that Bauder-Smith review the plan as well.

On or about Nov. 2, Kirilenko-Ison and Bauder-Smith met with the director of pupil personnel and said they felt they had been bullied by the child’s mother during the health plan process.

The lawsuit alleges in November 2016, Bauder-Smith was ordered to change her schedule for the elementary student so that she was available at the school where the child was at risk.

She felt her job was in jeopardy if she refused, the complaint alleges.

At the same time, Kirilenko-Ison and Bauder-Smith were also involved with another diabetic child at Bate Middle School. They felt the mother in that situation was non-compliant with the child’s medical plan. They even had discussed filing a complaint “alleging medical neglect with the Cabinet of Family.”

The lawsuit alleges that Kirilenko-Ison and Bauder-Smith were told by former Danville Superintendent Keith Look not to file a complaint. But they did file one against the Bate student’s mother for medical neglect.

“As a result, both plaintiffs were threatened by the child’s mother,” the lawsuit alleges.

When Kirilenko-Ison told Look about the threat, she thought he was angry that they had filed the complaint. She believes the complaint was substantiated by the Cabinet for Dependency, Neglect and Abuse, according to the suit.

On Feb. 7, 2017, after an investigation conducted by Look, Kirilenko-Ison was “reprimanded with a five-day suspension for violating professional ethics and nursing regulations.” She appealed.

Kirilenko-Ison was later told the school district would dismiss the charges and reimburse her for the days off during her suspension, according to the suit.

Bauder-Smith alleges when her contract with the schools ended in June 2017, she was led to believe she would be rehired full-time, if funds were available. However, the lawsuit claims another “less qualified nurse” was hired for the position.

The lawsuit alleges Kirilenko-Ison and Bauder-Smith are victims of retaliation by the Danville school board due to their concerns and advocacy for the diabetic care that a child would receive under the medical plan developed by the school district. In addition, Kirilenko-Ison received unwarranted discipline, denied accommodations and forced to resign. Bauder-Smith was denied employment opportunities and was harassed by the board.

“As a result of the board’s intentional acts of retaliation,” Kirilenko-Ison and Bauder-Smith claim they have suffered embarrassment, humiliation and economic loss.

The lawsuit is asking for an unspecified amount for damages; attorney’s fees and court costs; a jury trial to hear issues raised by their complaint; and “any and all legal and equitable” remedies for which they may be entitled.

Elizabeth A. Deener, the attorney representing the Danville Board of Education in the case, was unavailable to comment.