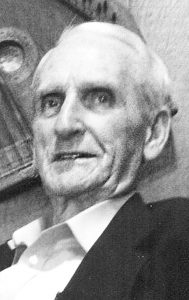 Charles Clarkson, 85, of Danville, passed away July 21, 2018 at Thomson Hood Veterans Center. He was born December 13, 1932 in Boyle County to the late George and Pauline Taylor Clarkson. Charles was preceded in death by his wife, Joyce Clarkson. He was an Army veteran and worked for Norfolk Southern for over 30 years.