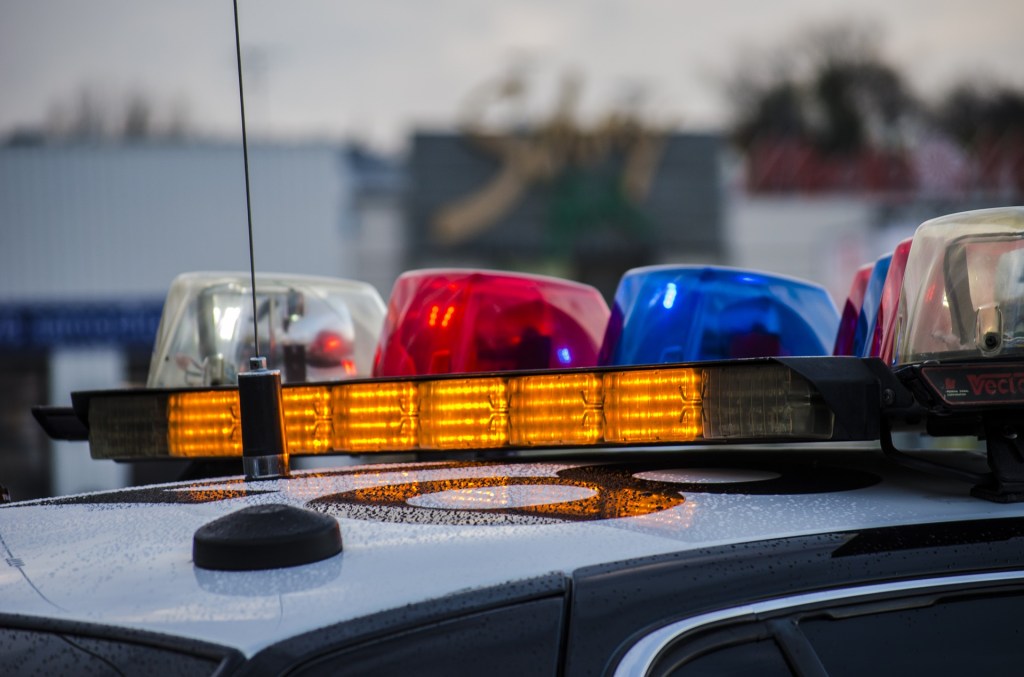 A Danville man was arrested early Sunday morning after he called police and reported he had just shot at his ex-girlfriend’s car.

According to police, Stephen Swann, 37, was arrested after he called police at 1:39 a.m. Sunday and said he had fired at the car following an argument on South Second Street near Dorothy Avenue. Swann stated his ex-girlfriend had arrived at his house and they argued. Swann said she refused to leave and he felt his life was in danger. He said he fired one shot at the rear of the car and she then fled the scene.

According to police, they located the female and vehicle and found the bullet hole had entered rear driver’s side door and was lodged in the back seat of the car.

Based on statements by Swann and the female, Swann was arrested and charged with first-degree wanton endangerment and lodged in the Boyle County Detention Center.

As of Monday morning, Swann was no longer listed as an inmate at the jail.