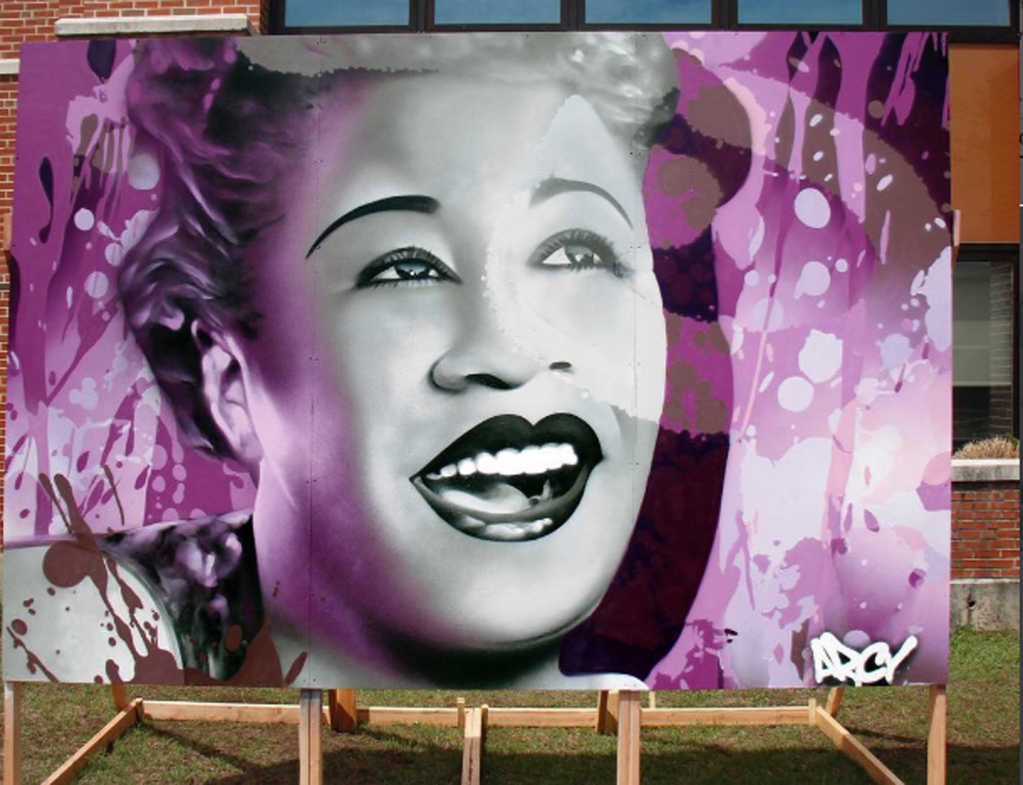 The fourth annual Soul of 2nd Street Festival will hit Danville this weekend, and although it is a lot of fun and games, there’s some very special history involved, too.

Friday, the second annual history conference opens up to the public from 2 to 6 p.m. at the Boyle County Public Library. Held in the community room, the keynote presentation will be former Courier-Journal sports reporter, Billy Reed. This year’s focus is African-American sports history in Danville and Boyle County, says Nick Wade, executive director with the Heart of Danville.

Wade says several speakers are lined up throughout the day, and those who want to take them in can come for as long as they like, whenever they like. “It’s very casual,” he says. 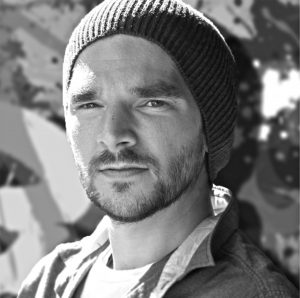 An introduction into the day’s presented programs will be given by Michael Hughes, and an awards presentation also will be held. Programs by speakers include:

• “My Experiences in Sporting Competitions,” Mary A. Sleet

• “Two Owners, a Horse and His Trainer,” Mike Dennis

The event is organized by the library and the Boyle County African-American Historical Society.

On Saturday, from 2 to 10 p.m., Constitution Square Historic Site will come alive with “the festival environment that people love and expect in Danville,” says Wade. It’s important the community comes together, he says, and celebrates its diversity, as the town remembers the once-vibrant African-American business district that stood on Second Street.

“And, it’s a day full of music,” Wade says. Two hours of gospel music will fill the air at the park, from 2 to 4 that afternoon. The evening hours will be packed with a wide variety of African-American bands, “including a trio of guys who will be doing rap songs — all family-friendly.” Wade says Michael Fly and Soul Review will also play.

“We have a really good variety of music this year.”

Aside from good music, Wade says the festival also boasts the most food vendors they’ve ever had. There will be a few local African-American churches that will hold fish fries, and some new vendors that haven’t been to the festival before.

The Heart will sell beer and wine, and Sharkey’s, out of eastern Kentucky, is also a new vendor and will sell fish items, gyros and an assortment of other food truck items. “They haven’t been to this festival before, so this will be something different for everyone.”

History tents will also be on-site Saturday, with photos from the African-American community from back in the day. Wade says anyone who wants to bring any memorabilia to contribute to the display is more than welcome to. 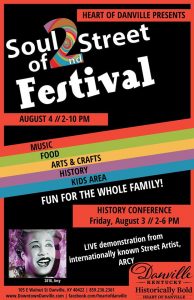 “Plus, there will be a family tent from 4 to 8 p.m. featuring activities and games for children,” Wade says. And Party on Air will be on-hand with several inflatables, selling wristbands for $7 which allow kids to play all day long.

Also a new addition this year will be arts and crafts vendors — like local businesses such as the Norton Center, Community Arts Center, Derby Shoppe and Raggs, and Ambrosia Wellness. Trinket & Crow, local crafters, will also be on-hand, Wade says, plus a vendor out of Louisville who sells traditional African clothing.

Art with a kicker

“What I’m super-excited about is world-renowned street artist ARCY will be doing a live demonstration of his art as he paints a movable mural of a local Danville sports legend,” Wade says.

He says ARCY (Ryan “ARCY” Christenson) will be arriving in town Friday night to start an outline of the surprise figure, then he will fill it in Saturday as a demonstration.

According to ARCY’s website, he’s been defining his skills for more than a decade. He announced in 2015 that he’d be taking his skills on the road, spray painting 8-by-12-foot live event walls in front of onlookers in cities across the nation. Since he began the tour, he’s created hundreds of live murals throughout North America, Australia and Europe, and has worked for The Smithsonian Institute, Major League Baseball, America’s National Parks Service and currently is developing a collaborative body of work for Collectors Editions as a Disney Fine Artist.

“The identity of the sports figure will be kept secret until he’s finished, to see if anyone can guess while he’s creating it,” Wade says. “It’s very urban, he only paints with spray paint and doesn’t use a single brush. It will be really cool to watch.

ARCY will be painting all day during the festival on Saturday.

Festival-goers are welcome to bring blankets and chairs, but there will be bleachers up for the event, Wade says.

Courtesy of Heart of Danville Part of the history exhibit details the life from back in the day on the busy African-American business district in Danville on Second Street.

Courtesy of Heart of Danville The Soul of 2nd Street Festival will also provide a walk back in time with its history exhibit, which includes posters of pictures detailing the hustle and bustle of the African-American business district on Danville’s Second Street.

Courtesy of Heart of Danville Festival-goers set up shop on Constitution Square Historic Site’s lawn during a previous Soul of 2nd Street Festival.

Photo from arcyofficial.com A mural artist ARCY did in Grand Junction, Colorado.