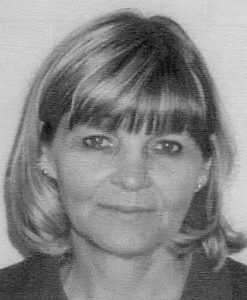 A native of Casey County, she was born March 17, 1954 to Ulis and Nora Taylor Denson.

She was a homemaker and a retired employee of Toyoto Boshoku America in Harrodsburg.

Preceding her in death was her father, Ulis Denson and a sister, Georgie Cox.

Burial will be in the Beech Grove Cemetery.

Visitation will be from 4 until 8 Sunday and after 8:00 Monday morning at the Carey & Son Funeral Home, 216 East Main Street, Springfield, KY.