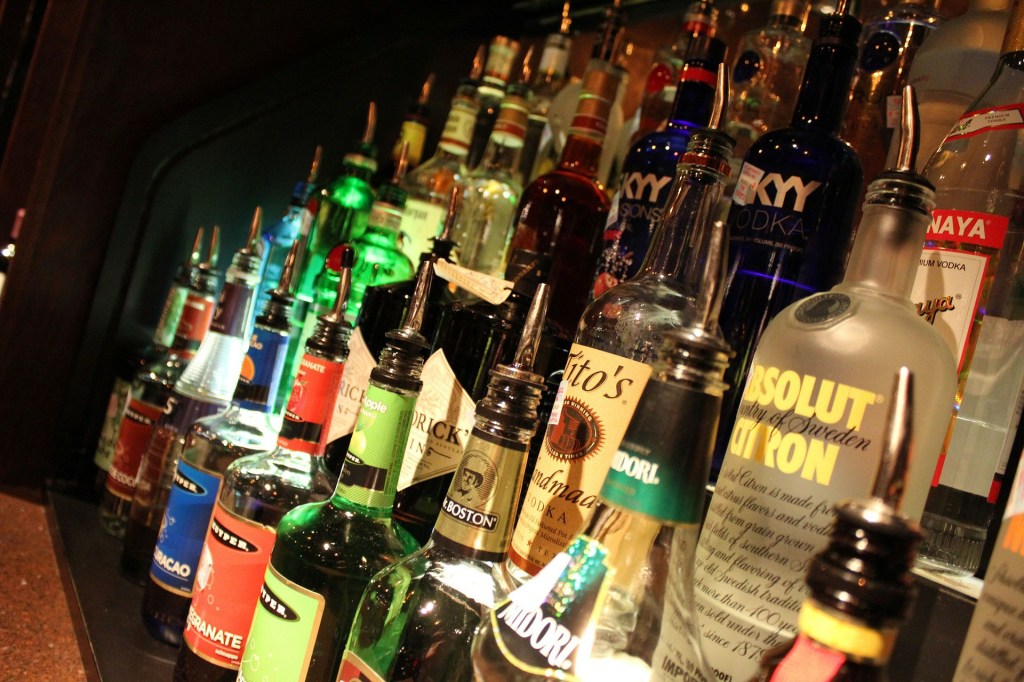 Due to a change in legislature, the city will no longer be restricted in the amount of quota retail drink licenses it can issue. The city’s director of codes enforcement, Bridgette Lester, informed Danville City Commission of the change Monday night. Lester is also the ABC administrator.

Quota  drink licenses apply to establishments only serving alcohol and no food, where employees and patrons must be 21 years of age. The licenses were formerly restricted based on population; Danville had six allocated to it.

“Now, as long as you meet the requirements by the state, the city can issue a license,” Lester said.

Monday, Lester told the commission that the city had never had enough interest previously from people desiring a quota drink license to “go back to the state and inquire if we can get our numbers increased. The six we’ve been allocated have pretty much taken care of us here in Danville.”

Lester said most locally apply for what’s referred to as an NQ2 license — which is a non-quota license, allowing a retailer to sell distilled spirits, wine and malt beverages as long as 50 percent of the profit comes from food sales.

According to Chris Johnson with Kentucky League of Cities, the change was made as of June 7. He said in the legislative session, Senate Bill 110 “codified the quota system as to quota retail package licenses, leaving the status of quota retail drink licenses relatively unchanged.”

The quota retail package license, which is one license per 2,300 of city residents, was going to be repealed, but that was “met with resistance and legislation was passed this year to write the 2,300 population calculation into law.”

However, the quota drink license restriction — previously one for every 2,500 residents — has been repealed.

“They passed it to keep the package liquor store licenses as they were, because the ABC board was recommending they do away with quotas for quota drinks and packages,” Lester said. She said they got a lot of pushback on that idea, so the bill keeps the package license restrictions as they were, and the quota drinks weren’t included. The restriction previously was 1 for every 2,500 people.

Lester said less and less people apply for the quota drink license, because most plan on serving food. Some who still have that type of license locally are Bluegrass Pizza & Pub, for example, since they were in a smaller location before they moved and couldn’t serve as many. The bowling alley, Jane Barleycorn’s and Liquor Barn also have the quota licenses, Lester said.

“It would only affect regular, straight bars with no food. It’s not as important unless you want to strictly have a regular bar where it’s only 21 and over that’s going to be there, and employees are all 21 and over,” she said.

Lester also told Danville City Commission there were 37 business licenses issued in the month of July. Mayor Mike Perros said it was “fascinating to me the number of new business licenses we’ve been reporting for 4 or 5 months now.”

“We’re averaging somewhere around 25-30, and that could be individuals or actual businesses,” Lester said. “Really, the term is occupational licenses. We all call it a business license … but it can be an individual earning income as well as a business itself.”

Commissioner Rick Serres said he’d asked the question previously about maybe doing “a better job catching some of those” who slip through the cracks and operate without licenses. Lester said her department has been working very diligently on this.

“We have an extra code enforcement officer working on that, and we have many contract projects out there going on …” Lester said, and the department is also staying on top of licenses for general and subcontractors of the area.

Later, via phone, Lester said the increase in overall business licenses can be confusing. “Anyone who’s earning income that meets our criteria needs a license to pay the appropriate taxes to the city and the county,” Lester said.

She said as far as the recent spikes they’ve seen in licenses, it could be due to different factors. A new officer has come on with codes enforcement — Ian Young — has helped the department, too.

“…it helps us with more eyes and the ability to have more focus. We were working one officer around the clock, having a second one is a tremendous help,” Lester said. But also, just getting the word out to people has helped, too, she said.

“People will say they don’t have a business. But if you’re earning income in the city of Danville, that counts. Anyone who gets a 1099 form is considered an independent contractor,” Lester said, referring to the form issued to self-employed taxpayers. “This can be artists, teachers — anyone like that who doesn’t specifically operate a business but earns an income. If you are not an employee of a company, you have to follow up and go those extra steps to get that tax paid.”

There have been additional businesses opening in town, but also lots of projects that require the occupational licenses, she said. “The construction for McDonald’s on Jane Trail; the new Toliver Elementary; places building are not all from Danville, but they’re working in Danville, so they need a business license. But no, there’s not brick and mortar for every one of those people on the list. If you have rentals, renting a room out of your house, sell a piece of art — you’re required to pay taxes on it.” The listing of business licenses is very diverse, she said. For instance, for each booth at Vendors’ Village in Danville, vendors are required to have a license.

Lester said if you have a license in Danville and go to Harrodsburg to do business, that’s a completely different jurisdiction and will require a separate license. She said the department focuses hard on trying to educate people on who should be filing, because not everyone understands it. “It’s not that people are not trying to comply, they’re just not used to it.”

The cost of a occupational/business license is $25, but the department can charge up to $50 if the licenses aren’t purchased before income is made. For more information, contact the codes enforcement office at Danville City Hall: (859) 238-1200.